Looking back over the last week of keeping a (public) food journal, I've had a few thoughts.  First of all, I actually did it for the entire week because I was putting it up on the blog instead of just writing in a notebook.  Second, I did some math and I really get 8 hours of sleep per night (I did the average and it was just about exact).  I think I actually am drinking enough water not including the tea, smoothies and soup I've also been consuming, so I'm going to stop worrying about that.  The other thing that I noticed was that I seem to start eating somewhere between 10:30am and noon.  Then have lunch between 2-4pm.  That seems fine to me but this week I ate supper anywhere between 6-9:30pm, and I know that I also often eat as late as 10:30 or 11pm.  The days I ate later I didn't seem to eat dessert and the days I ate earlier, I did.  More often than not I'll make healthier snack choices during the day knowing that if I have dessert later they'll be treats but if I eat dinner a little later then I probably won't eat them anyway.  I don't think it's a big deal to have treats as dessert, or even as snacks sometimes, but it's something I noticed so I'll keep it in mind. 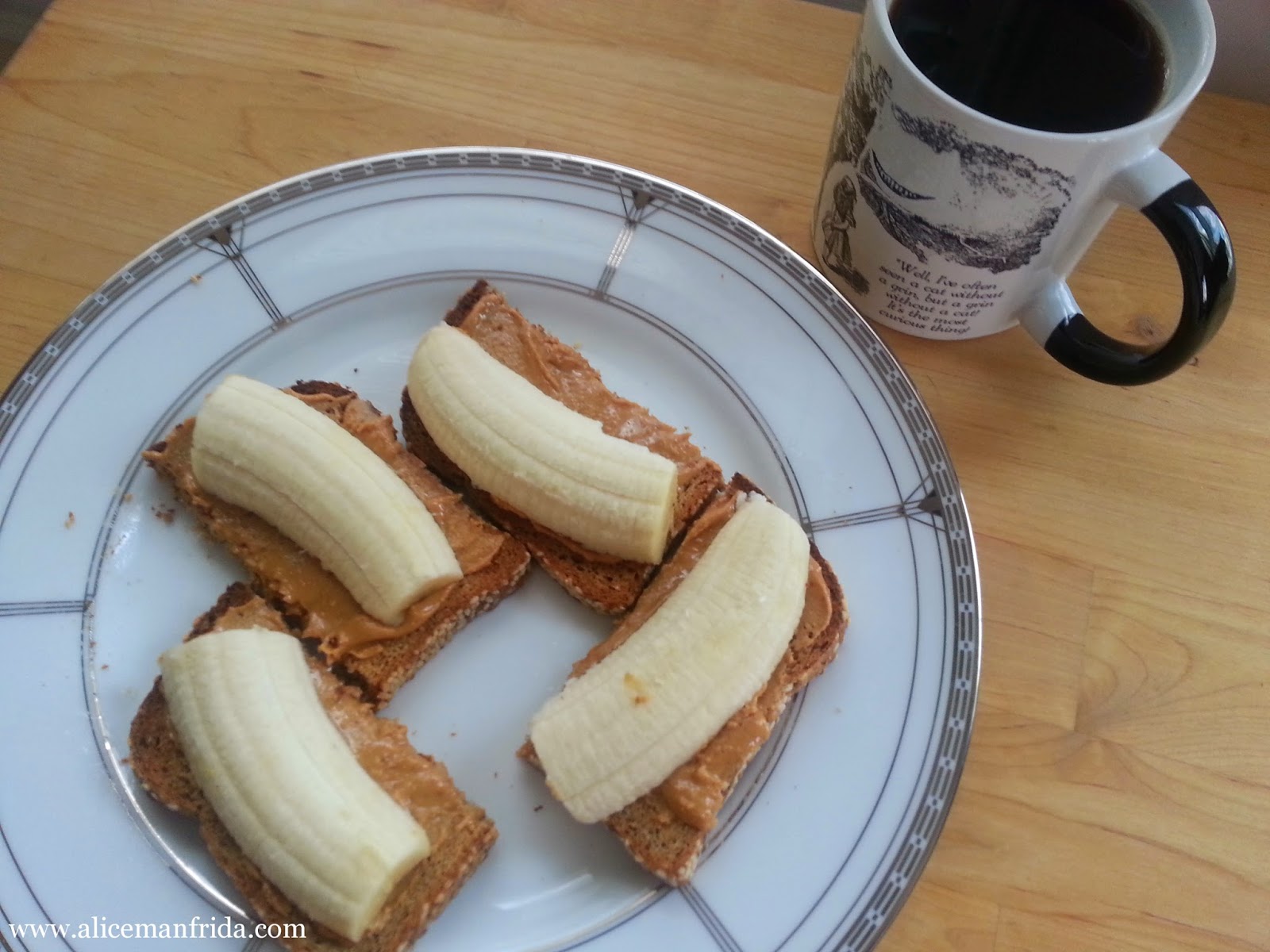 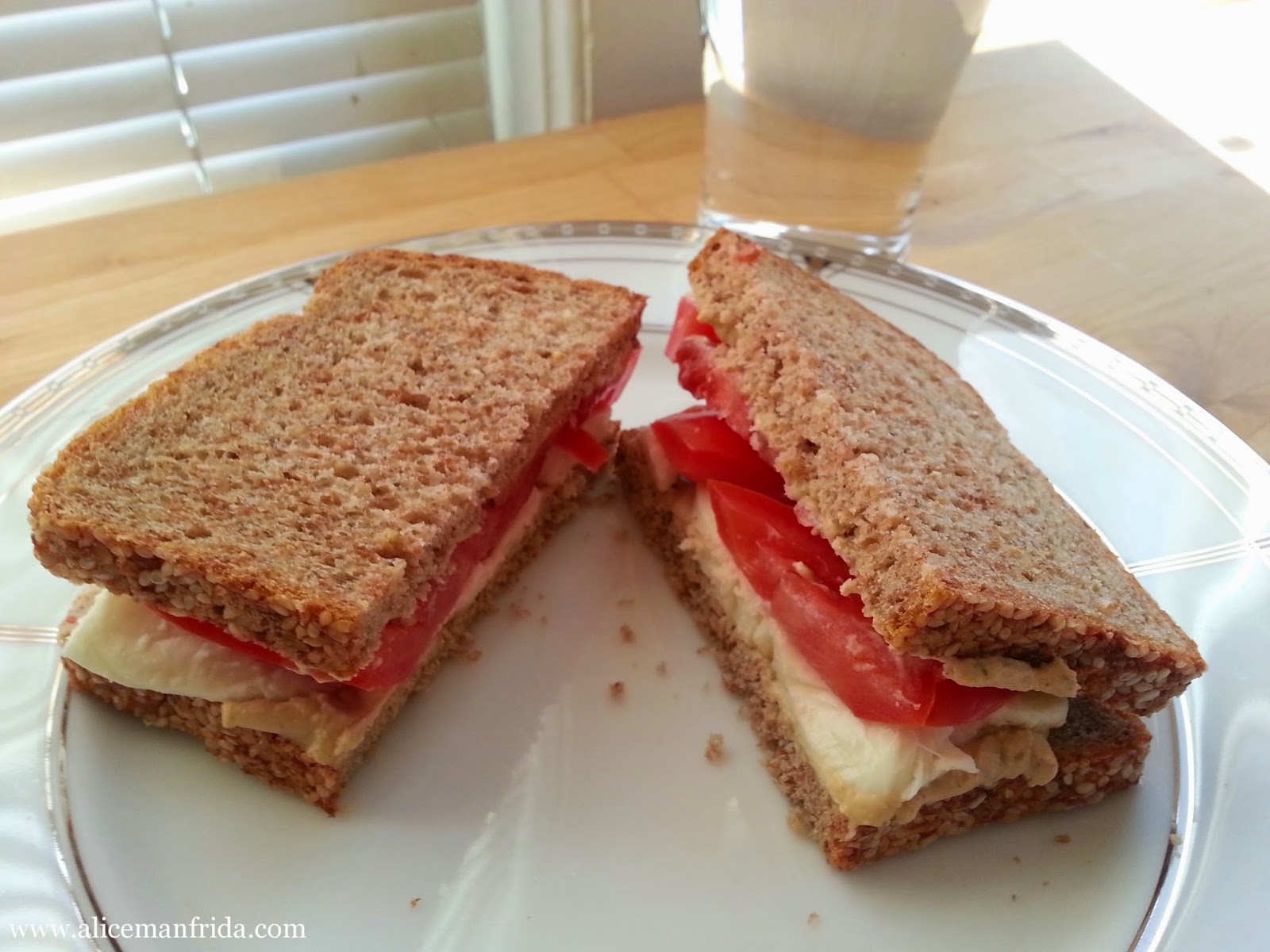 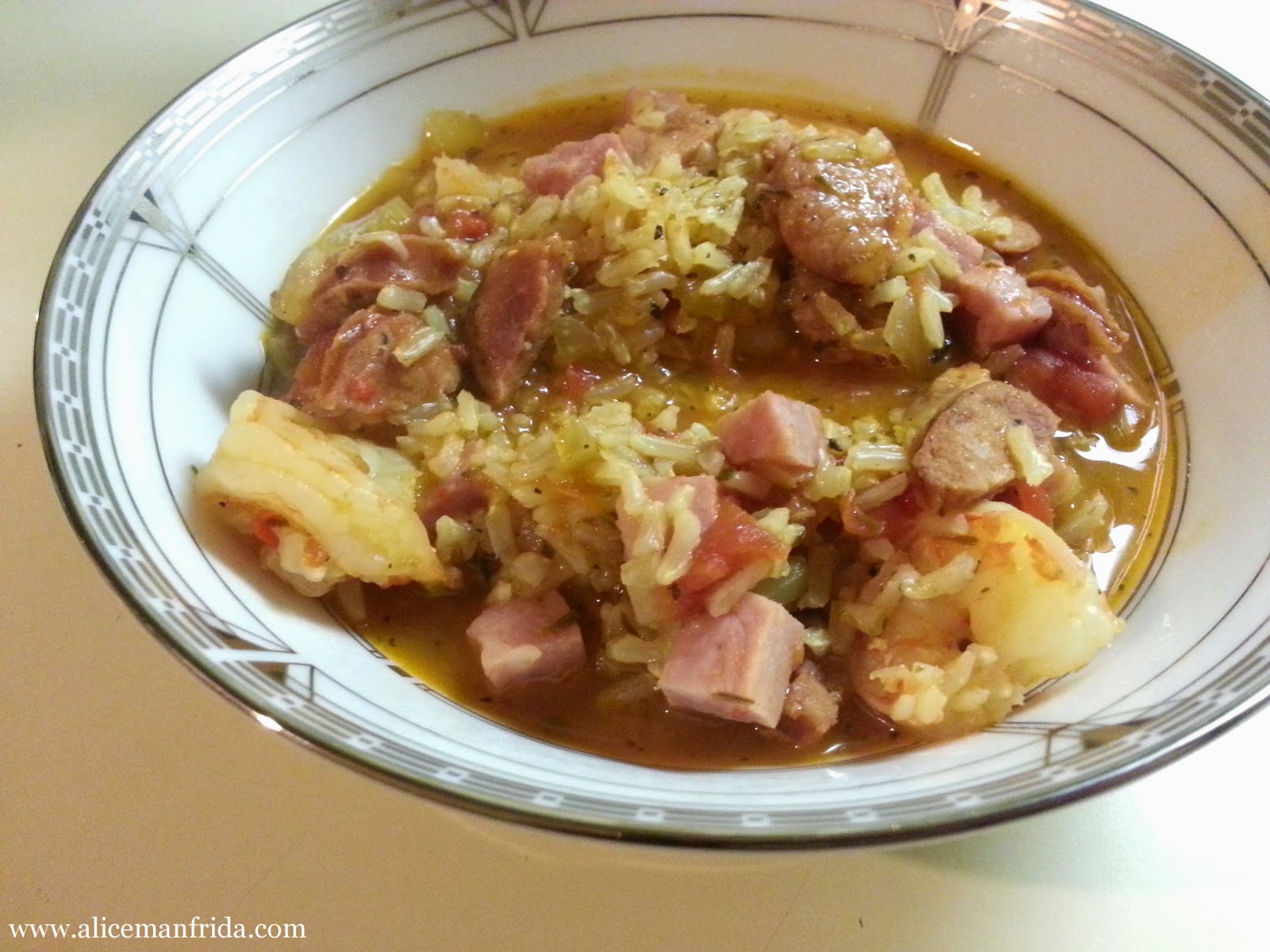 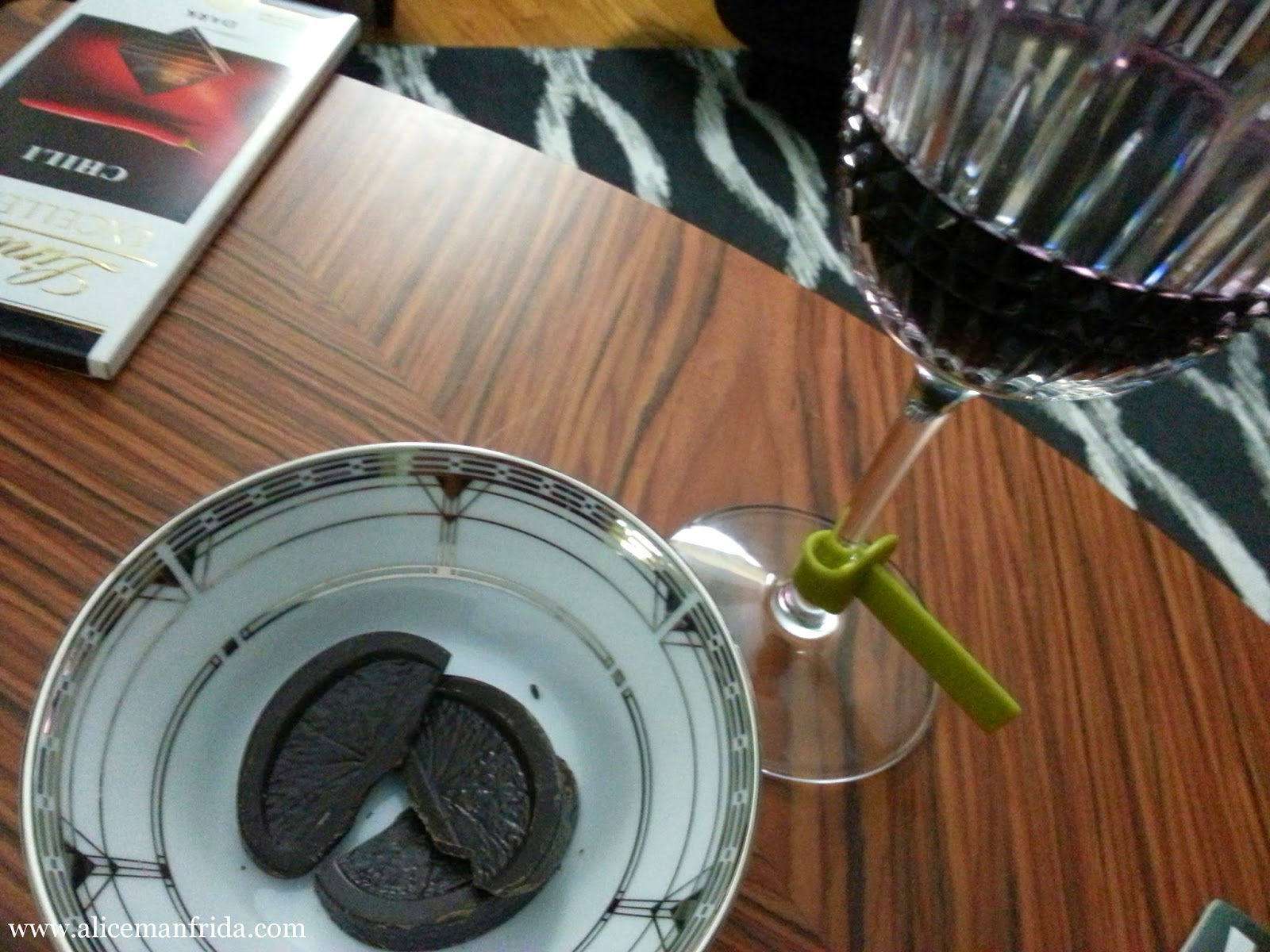 Thanks for following along with my food journal week!
:) Alice
Posted by Unknown at 3:32 PM