Weekend Recap: All of the Burgers 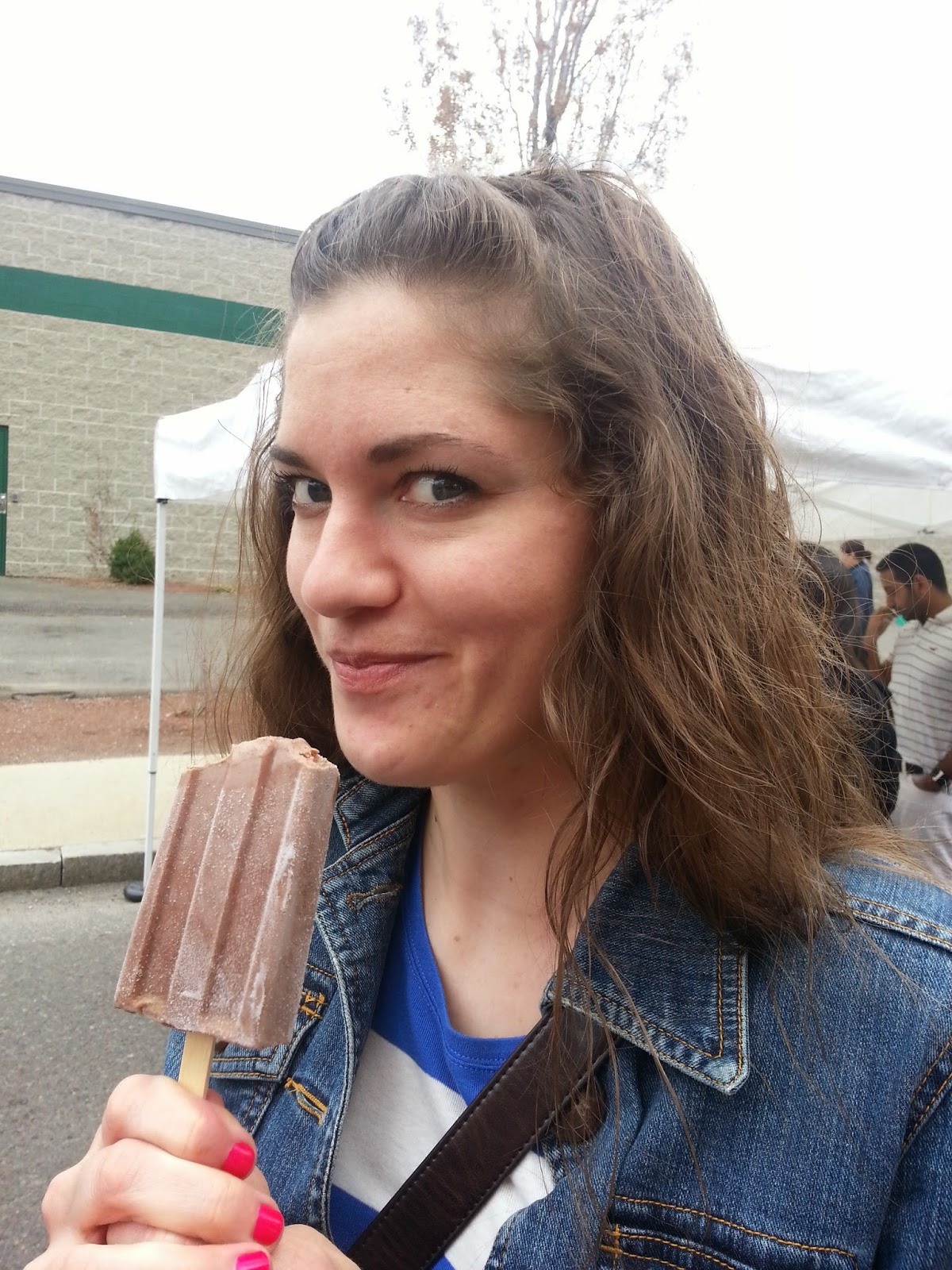 On Saturday I went to a block party hosted by Taza chocolate in Somerville.  There were food trucks selling tacos and there was a bicycle cart selling popsicles.  I had a really good beef taco and a fudgesicle that had little bits of chocolate in it.  There was also a beer tasting with a chocolate stout to try. 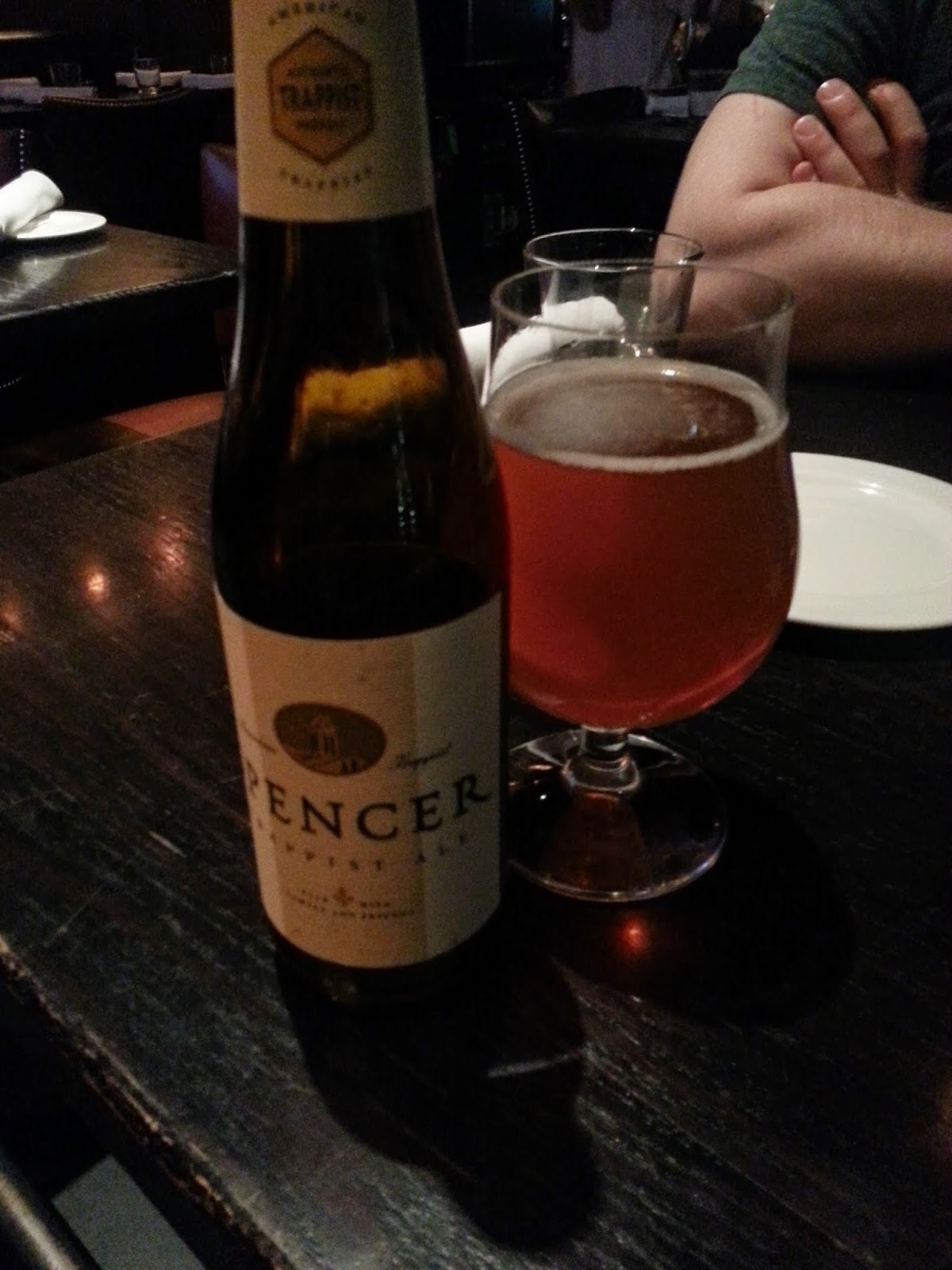 This of course just put us in the mood for more beer so we went to the Russell House in Harvard Square where they had the beer that the Trappist monks at St. Joseph's Abbey in Spencer, MA make.  They also make jelly, but the beer is new and I was excited to try it.  I think it's a good summer beer because it's pretty fruity.  I also had a burger and at least one million fries. 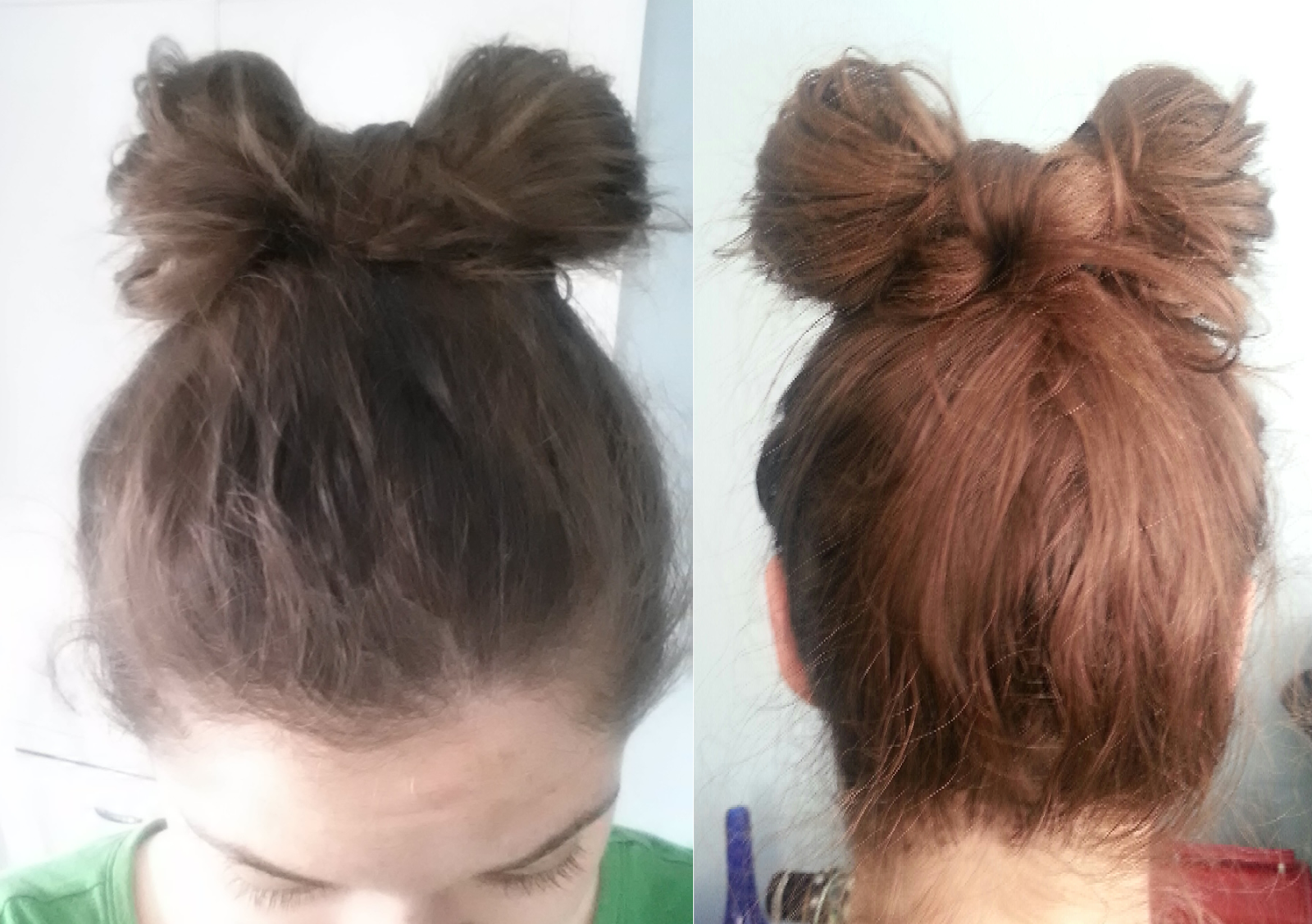 When I woke up on Sunday, my hair was all crazy from being curly the day before so I threw it in a bun, which looked terrible, so I fixed it with a couple of bobby pins to make this really *beautiful* hair bow! 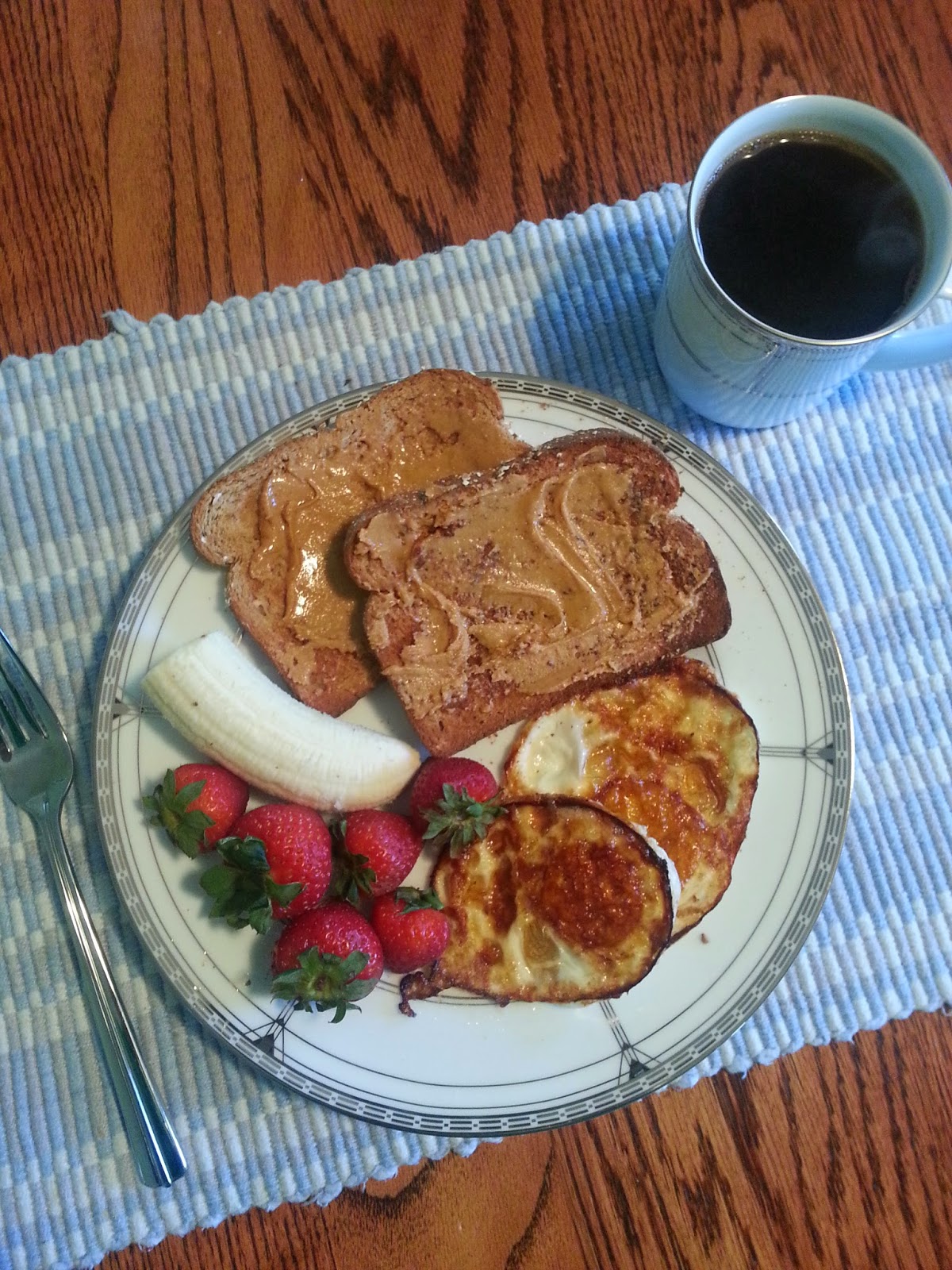 Once I had a killer hairstyle going on I was ready to make brunch.  Then we had some blue milk to celebrate Star Wars Day.


In the afternoon, a friend hosted a barbecue so I had a burger (again)!  Having a fire is probably my favorite warm weather weekend activity.  We only had burgers this time since it was a little difficult to deal with the wind and smoke in our eyes but I can't wait for even better weather so I can make s'mores! 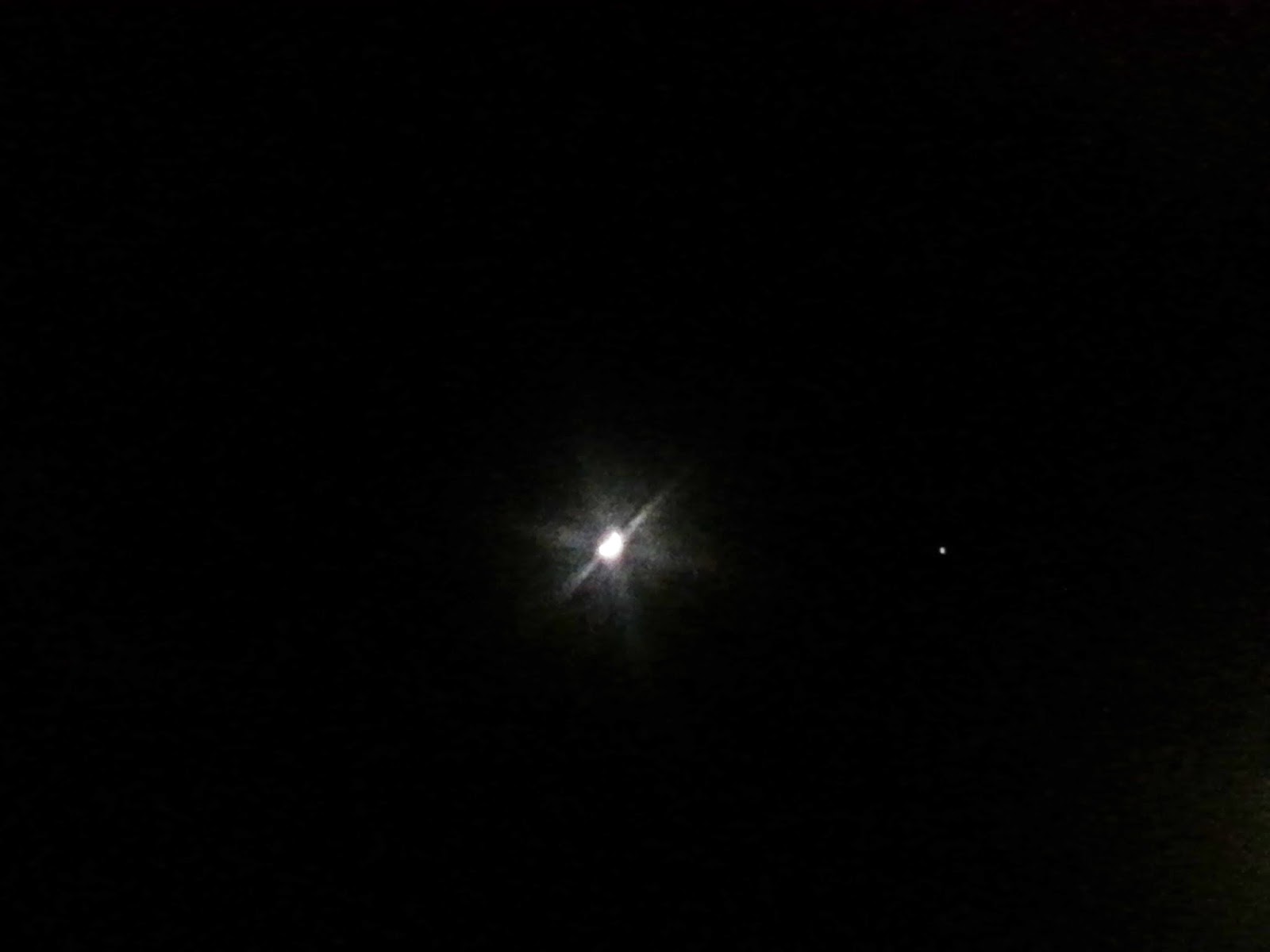 On the walk home I found the moon!  ha ha ha It was really bright and I think that little speck is a planet, but I have no idea which one.  The camera on my phone kept trying to focus on the moon so it was hard to get a picture.  I actually can't believe I got anything because it is never dark in the city.

The wind was so annoying yesterday.  It was blowing the smoke from the fire pit at us all afternoon and I still felt gross this morning.  I washed my hair twice and then used a clay mask after I got out of the shower.  Now I'm having a no makeup day so that my face can recover. 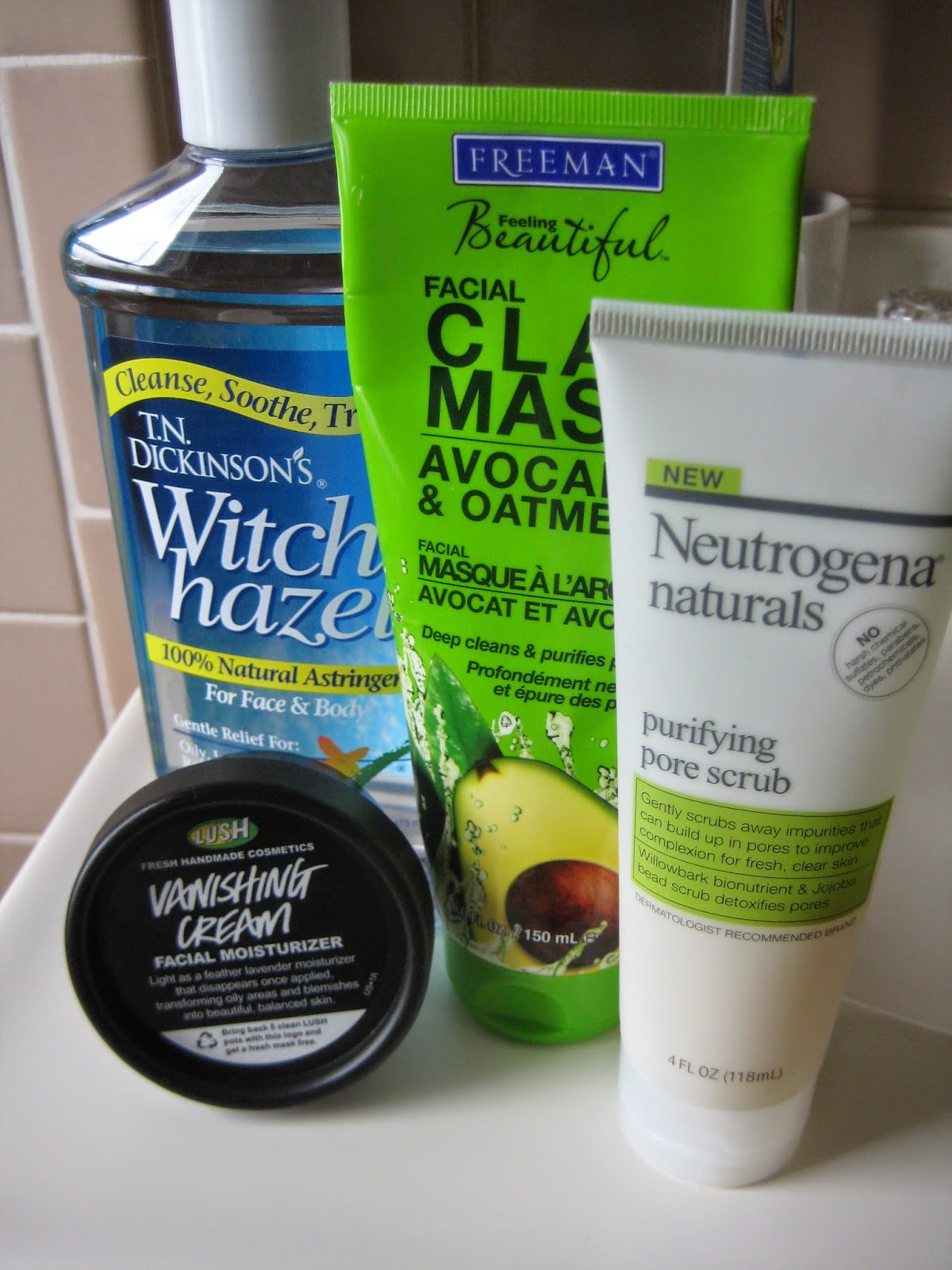 These are the things I used on my face today.  The witch hazel was to make sure I got the mask off completely.  This brand makes a few different types of face masks and you can get single use sizes (I think for $1) at CVS of some of them to try.  This one is really great because in addition to feeling really good on your face, it makes you look like the classic green faced scary woman.
Posted by Unknown at 3:33 PM