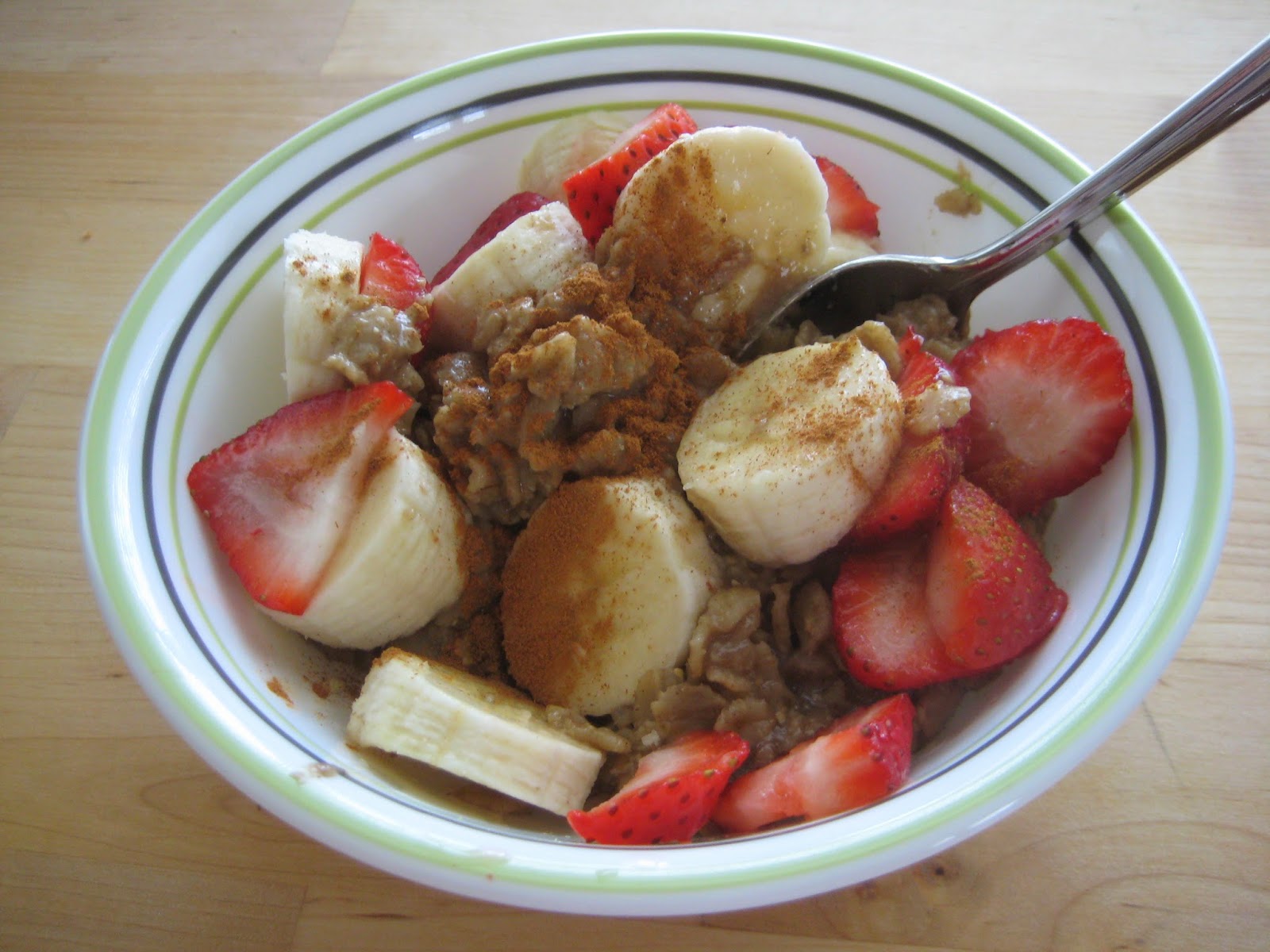 I cook my oatmeal with ground flaxseed and blackstrap molasses in it.  Usually, I have a million things added in but I haven't been to the grocery store in a while so it's slim pickings around here.  This time I put a whole banana, a bunch of strawberries, and cinnamon in it.  I also drank a giant glass of water while I was cooking breakfast. 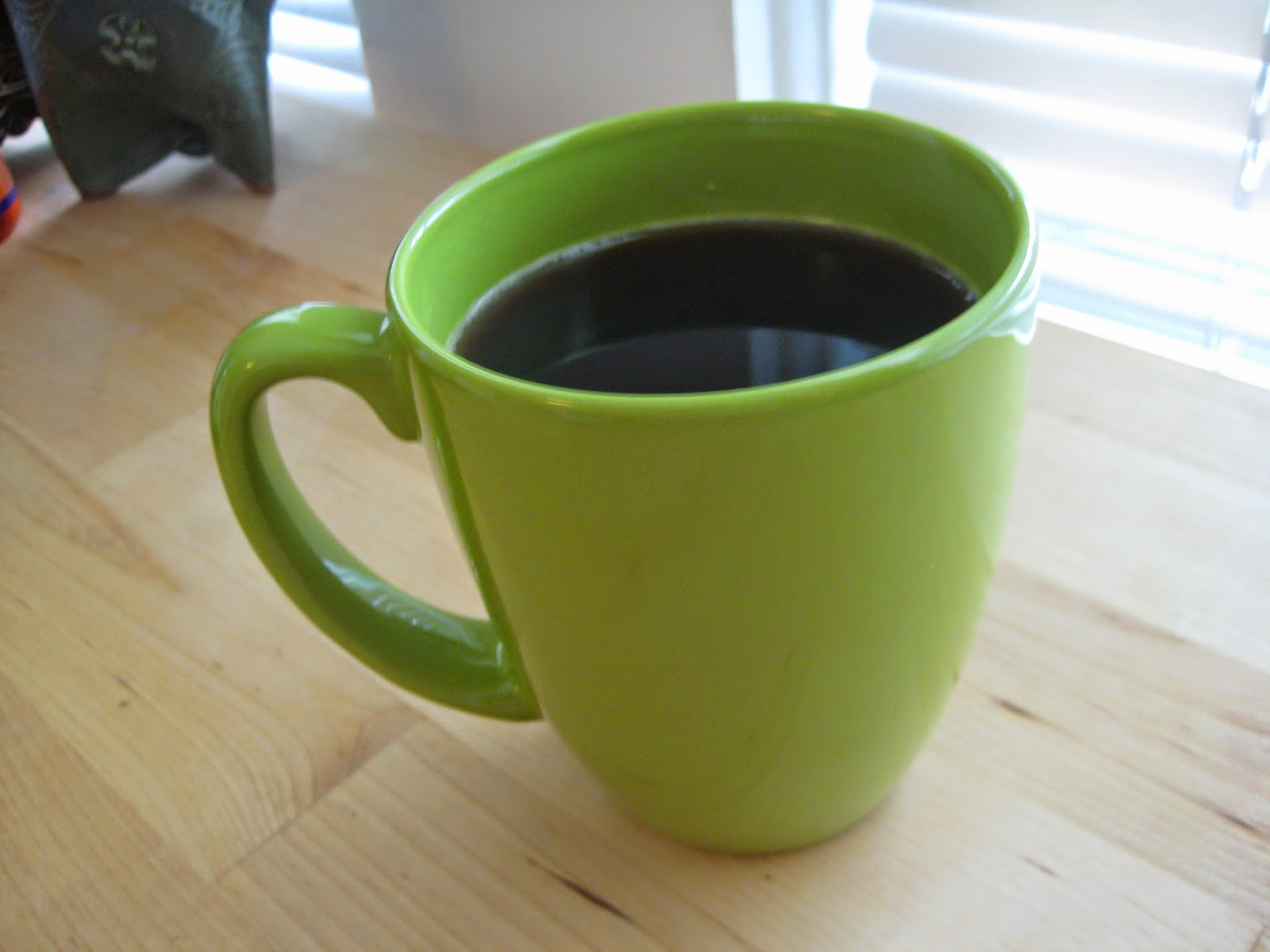 Black coffee used to be all I had for breakfast.  But that was when I was a teacher and had to get up at 5:30am every day. 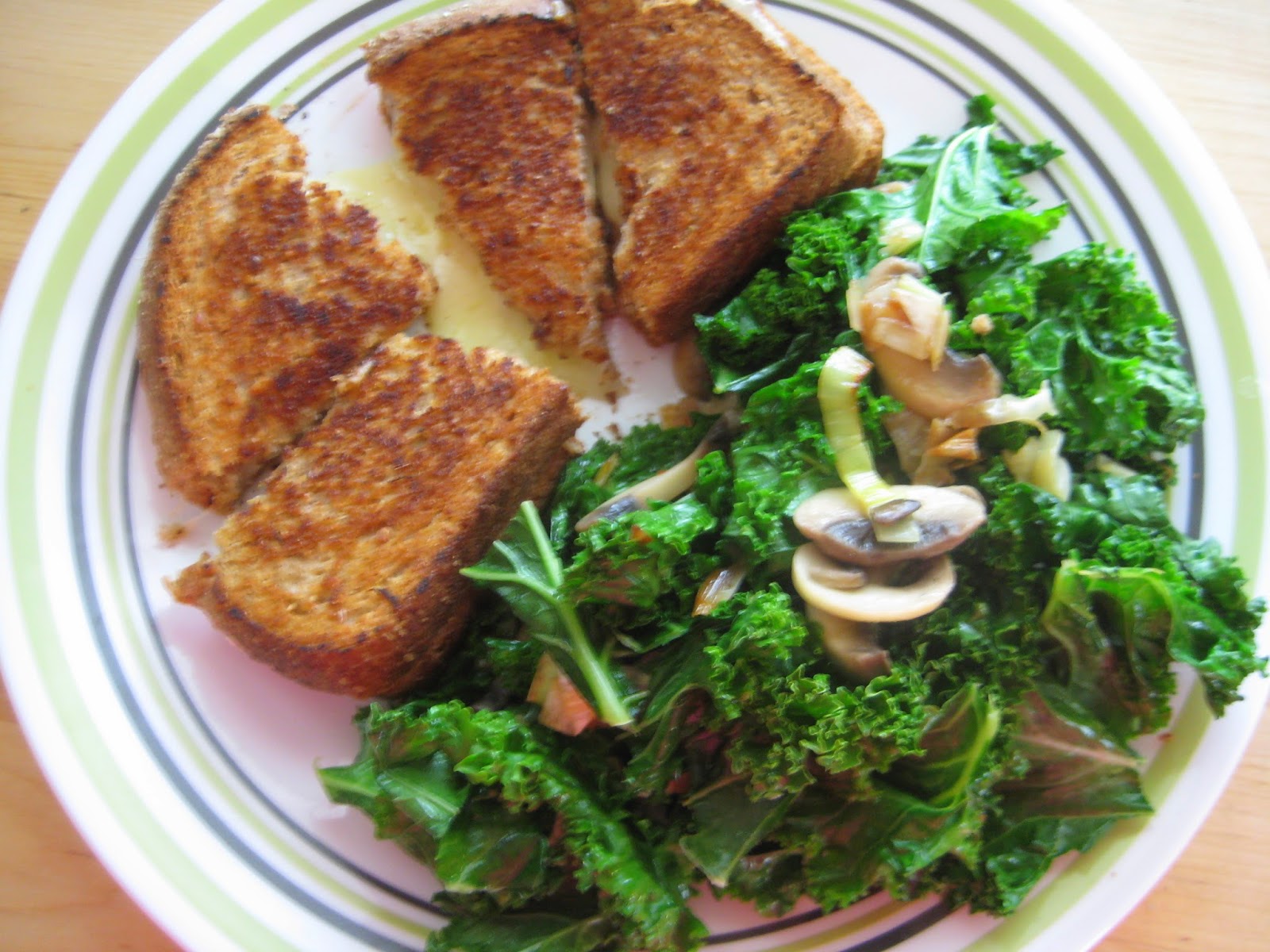 So many veggies!  I sauteed mushrooms and leeks until they were soft then put the kale in at the end just long enough so it turned bright green.  I like kale the best when it is still a little on the crisp side.  The oozing grilled cheese sandwich is just stuffed with lots of cheddar cheese.

I had another glass of water with lunch but I also had V8.  I get the low sodium kind, btw. 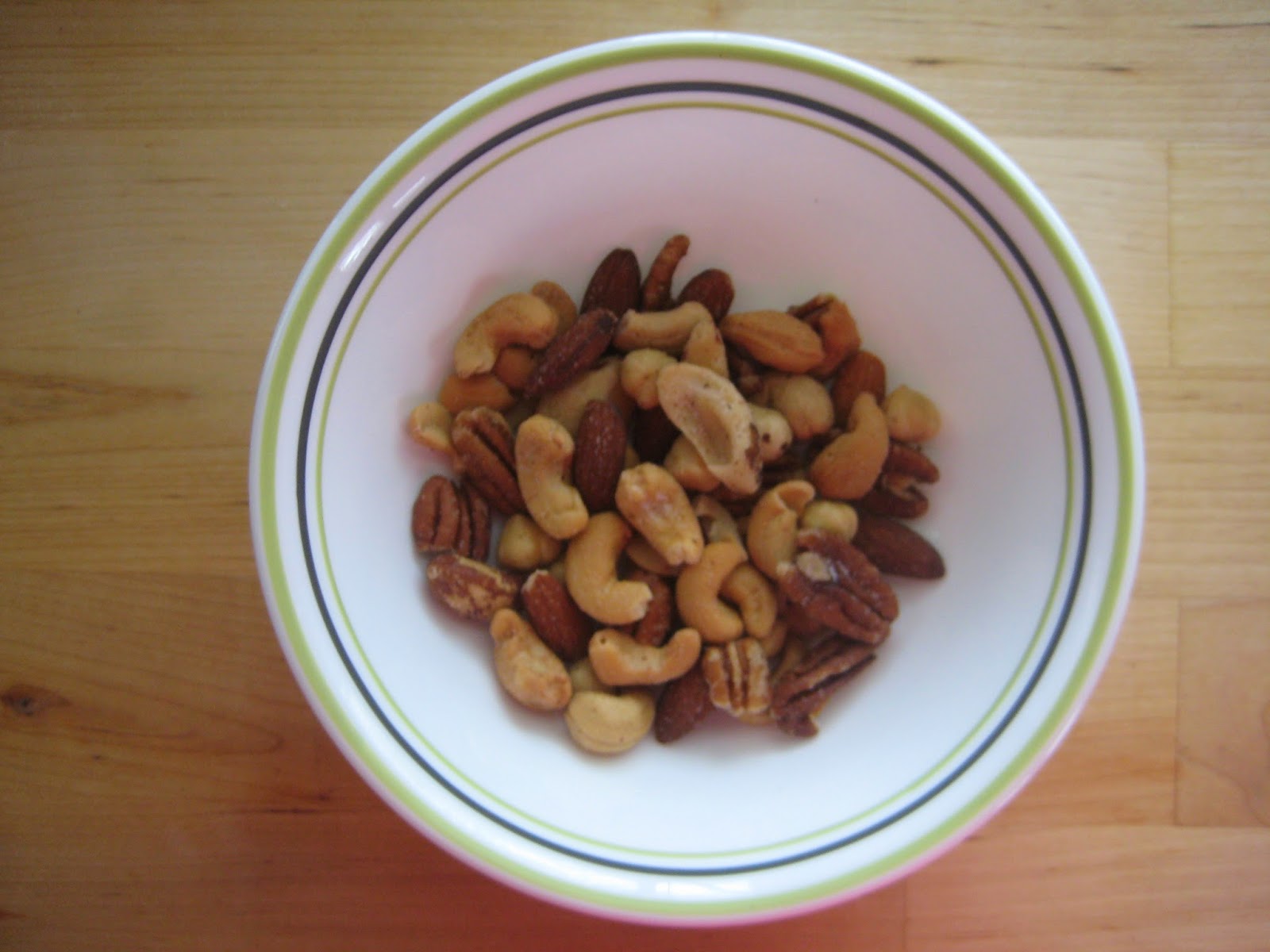 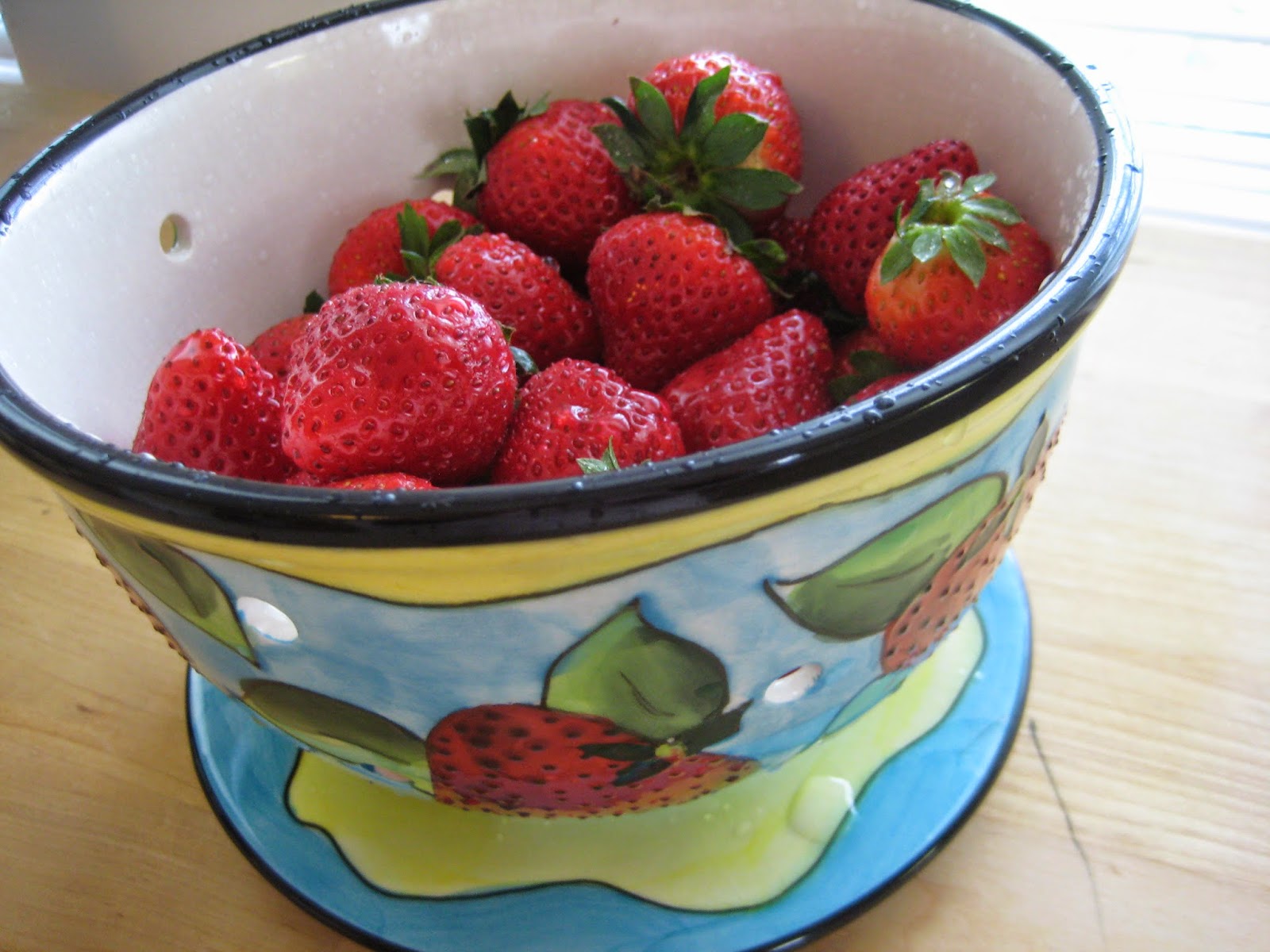 More water and some mixed nuts and really yummy strawberries. 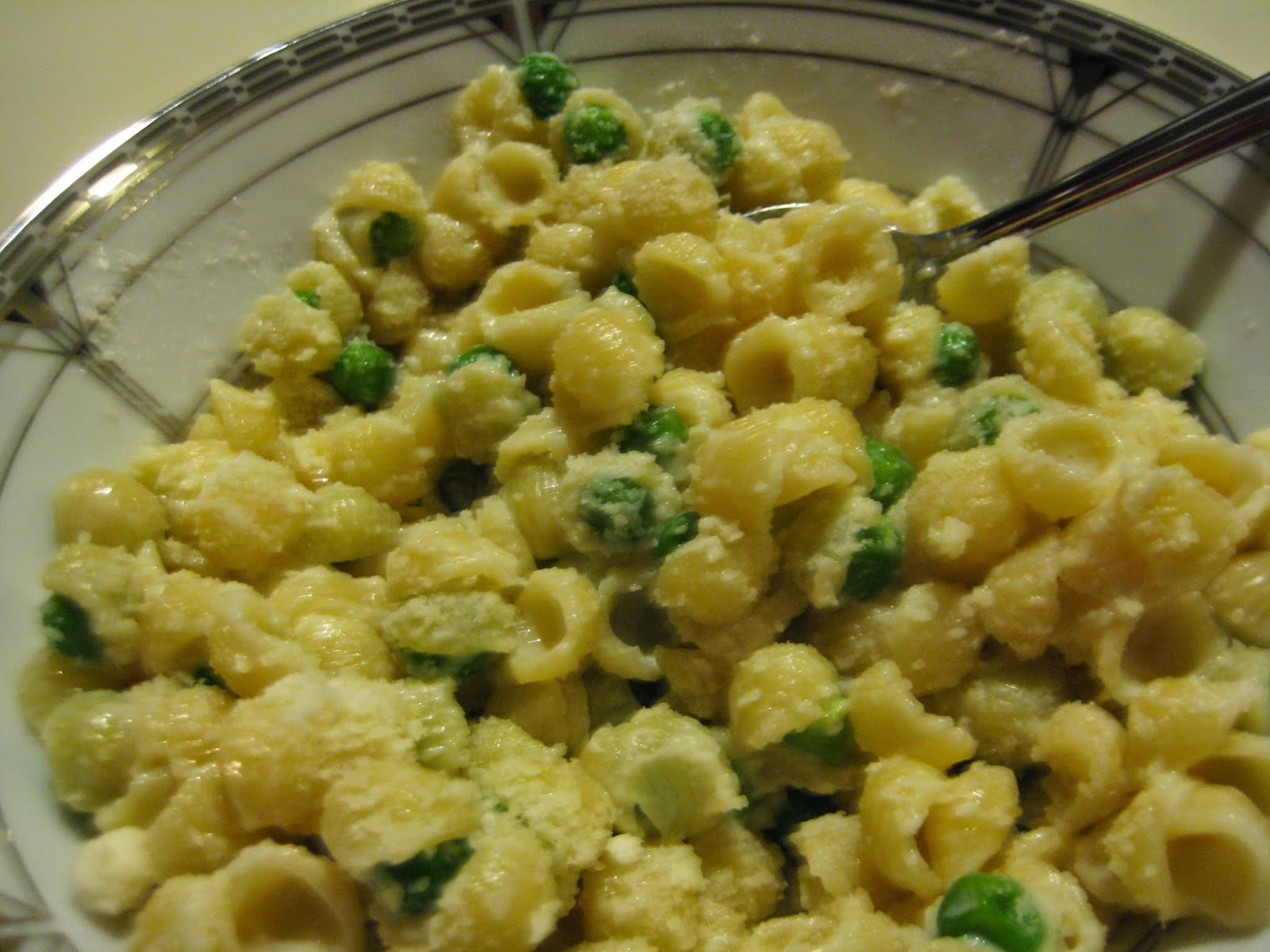 Sorry that this is a really blurry picture!  This is the kind of thing to make when you are lazy and don't want to cook or when you are really lazy and don't want to go to the grocery store pretty much ever.  It's Annie's Mac & Cheese with frozen peas and parmesan cheese added in.  The best part is you can cook the pasta and frozen peas in the same pot at the same time and you can continue your relaxing evening with less dishes to wash...and another glass of water!
Posted by Unknown at 9:35 AM