I love breakfast!  I actually rarely ate breakfast until a few years ago but I realized that the problem was just that my body doesn't want to eat before the sun comes up.  During the week I try to eat a pretty hearty breakfast and usually eat fruit.  When I make oatmeal (which is most days) it has a million things in it and ends up being really calorie heavy so on those days I usually eat a smaller, and later, lunch because I don't get hungry again for a long time.

Here is a week's worth of breakfasts. 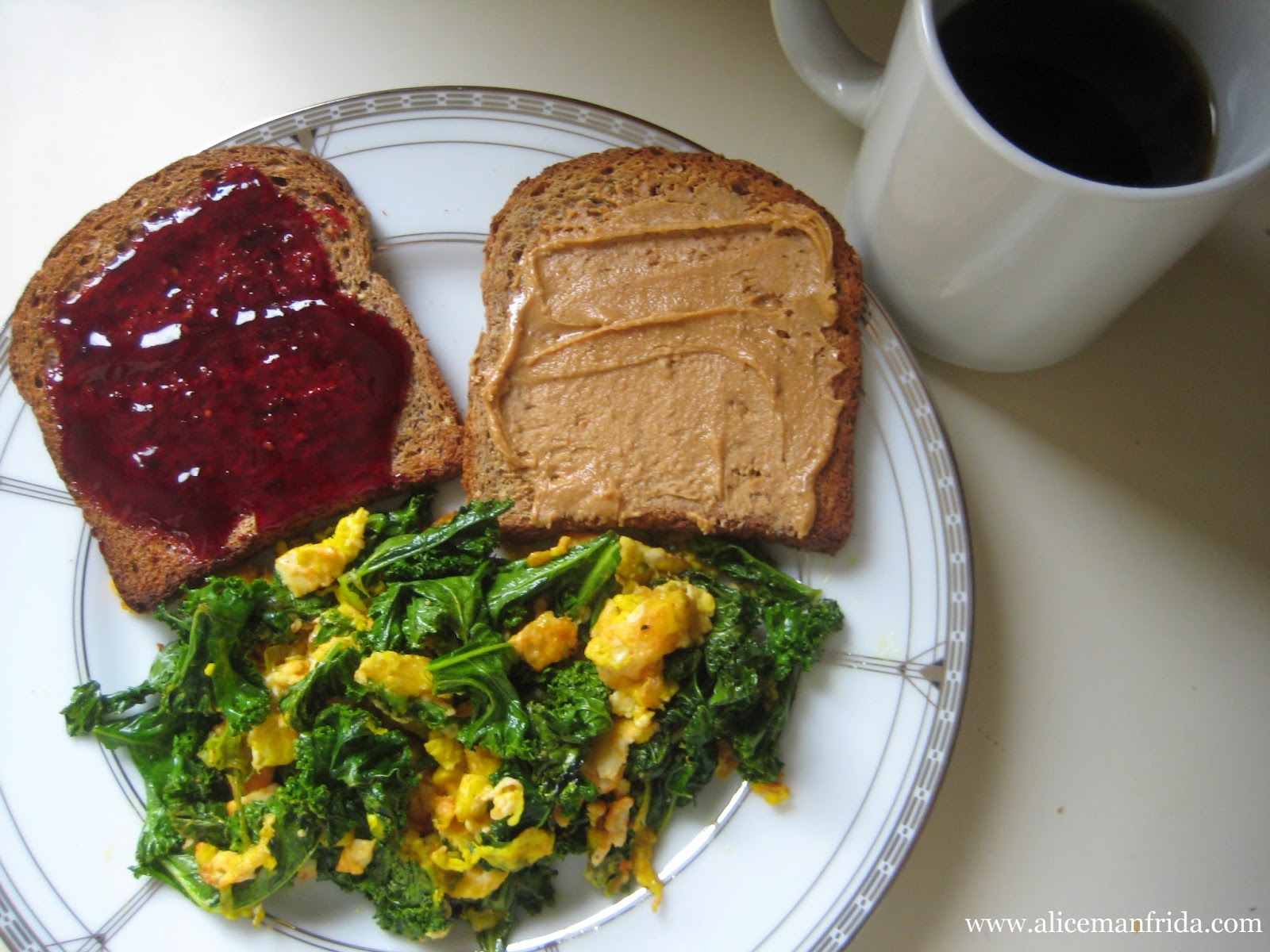 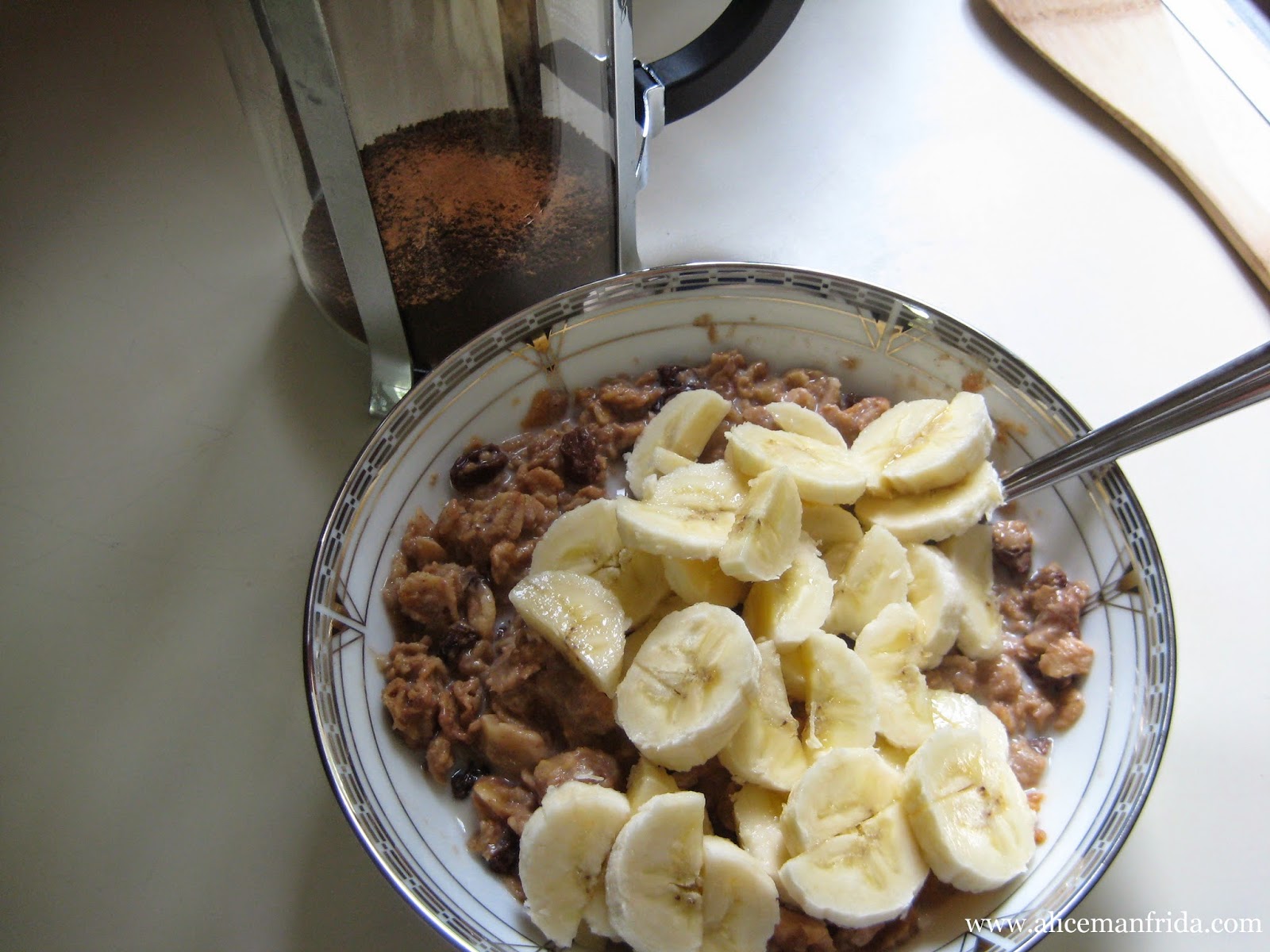 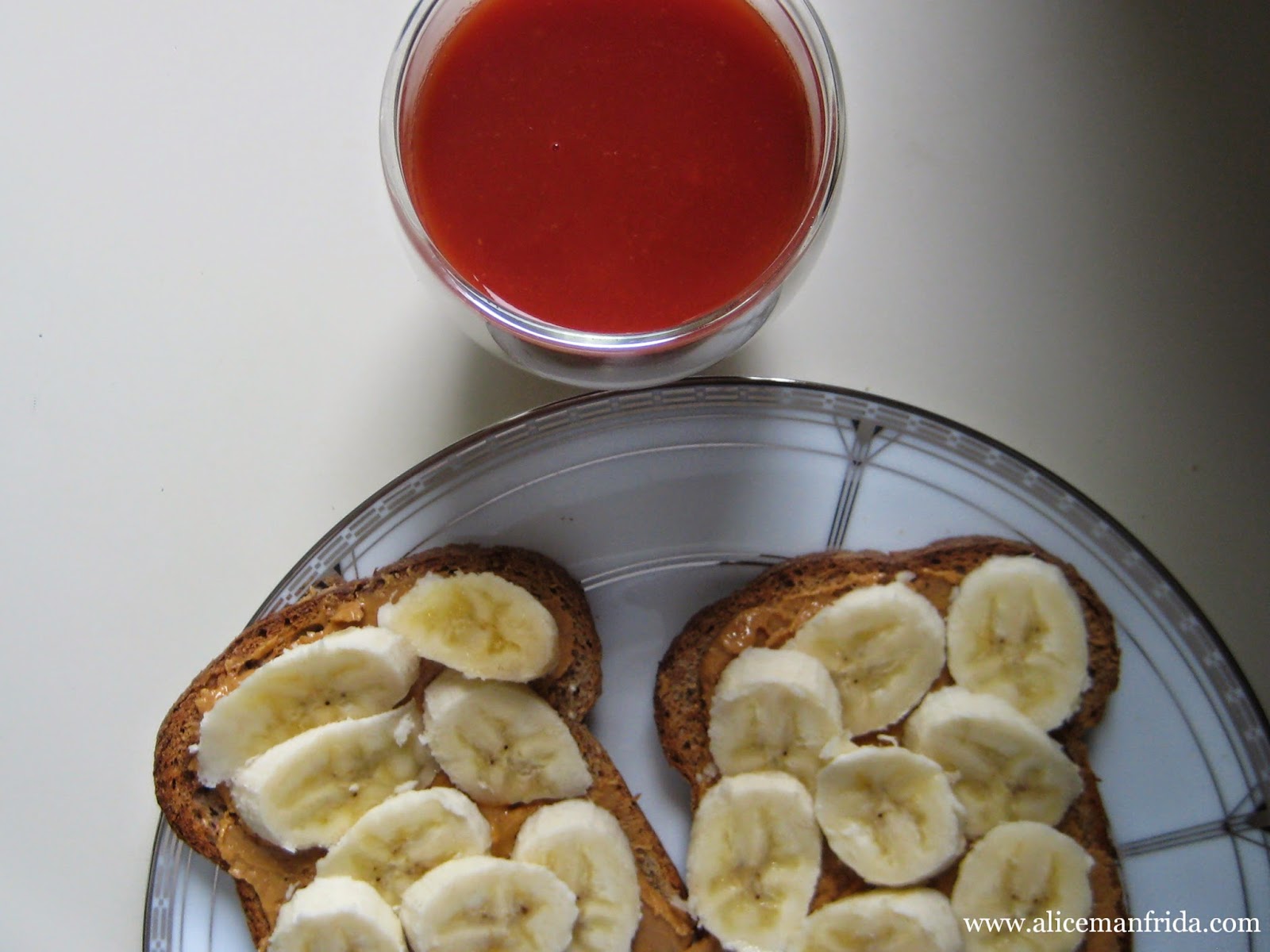 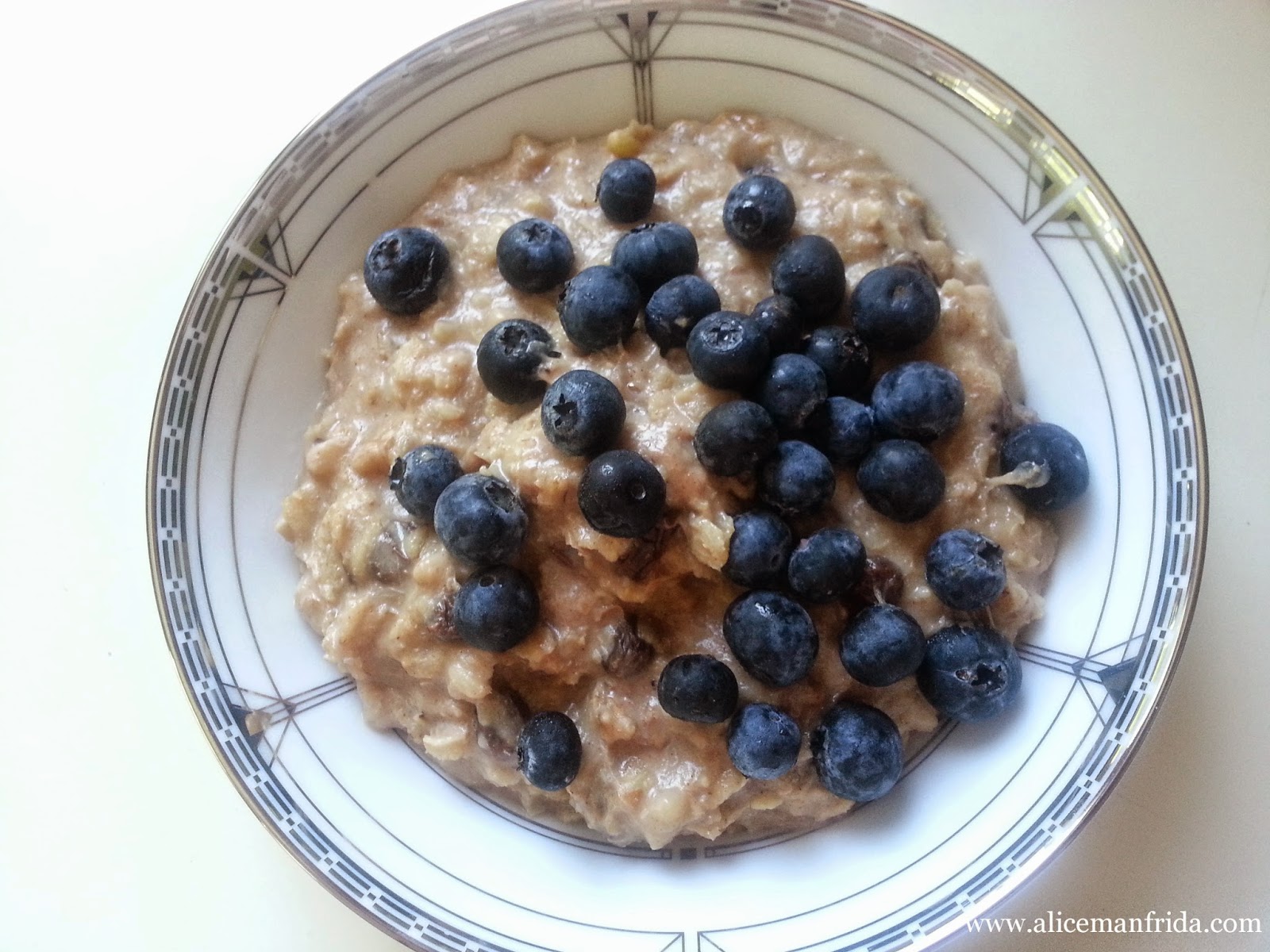 Oatmeal (cooked with equal parts water and almond milk) made with flax, cinnamon, walnuts, raisins and a mashed banana added while cooking
Blueberries 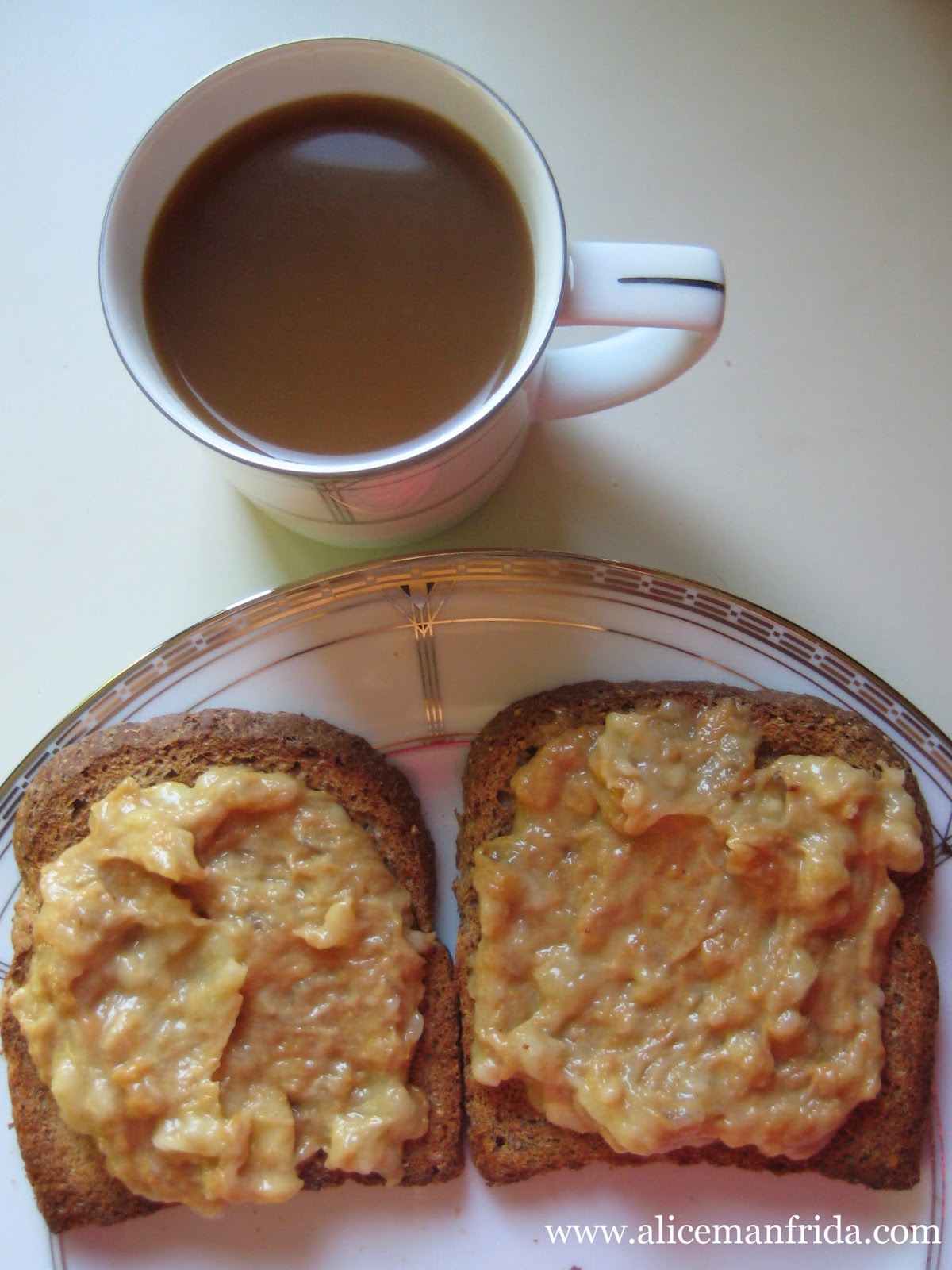