Tasty Tuesday: All of The Bowls 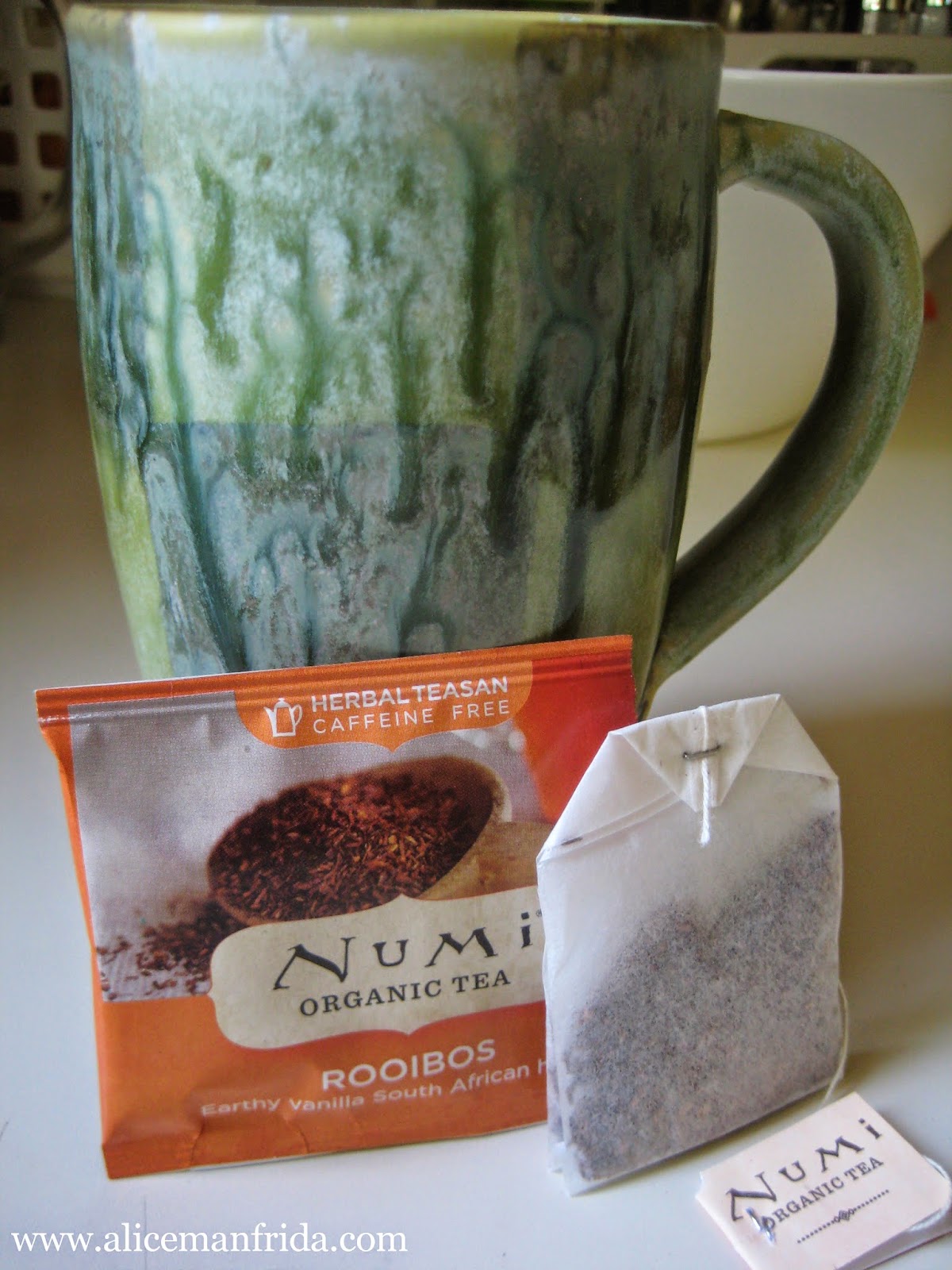 I've been dialing down the coffee consumption recently to complement my new, non-work-a-holic lifestyle but somehow slipped back into multiple coffees all day long for a week.  Today I was trying to just say no so I had this caffeine free rooibos tea.  It sort of has a vanilla flavor and smell to it. 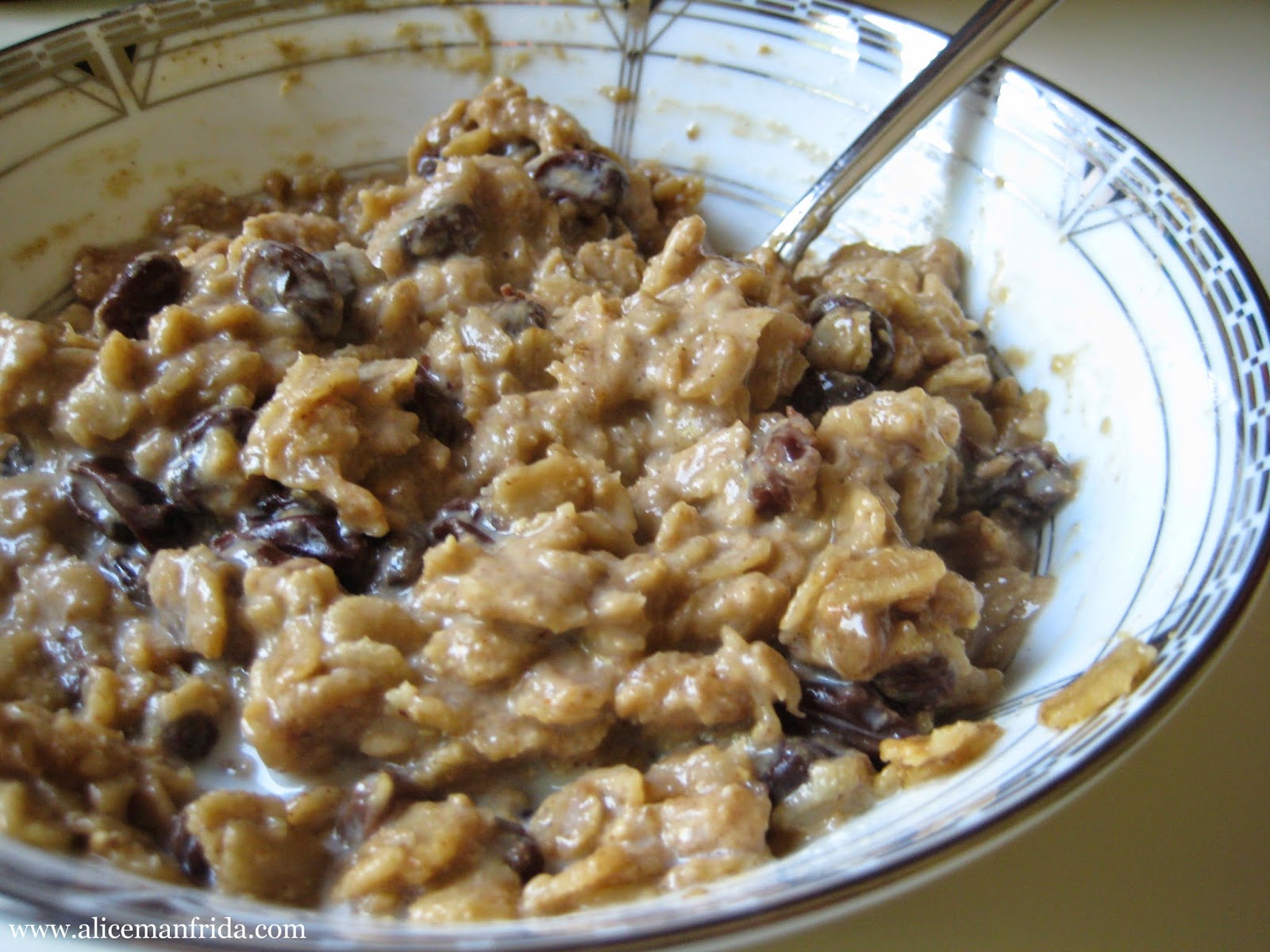 I had my normal oatmeal with flax and blackstrap molasses.  Today I also put raisins, cinnamon, peanut butter and almond milk in it.  Sometimes I cook it with half water and half almond milk but today I just poured the milk in the bowl after the peanut butter melted in. 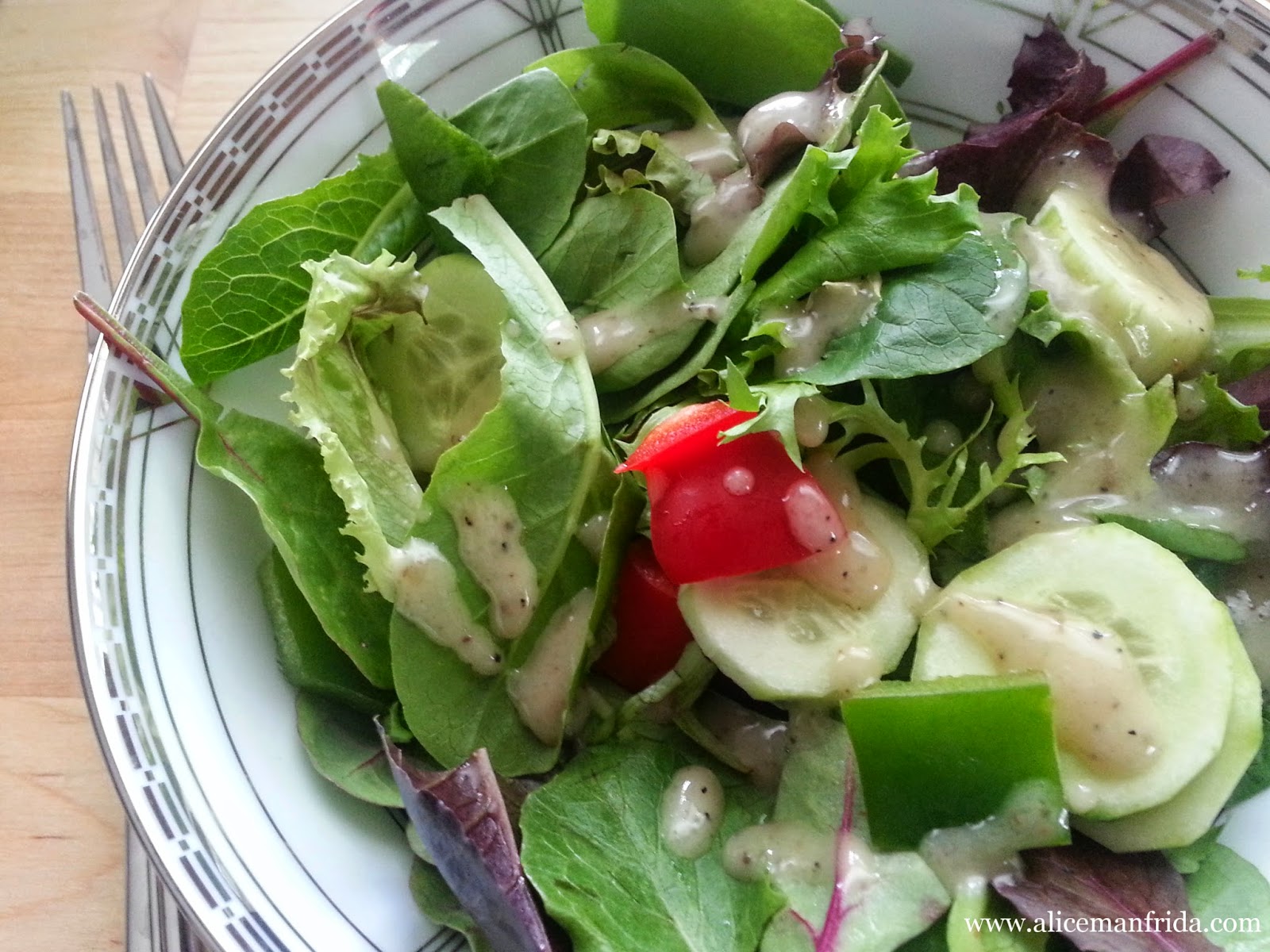 I didn't feel like making anything too involved so I had salad that was leftover from the other day.  That is Newman's Own Olive Oil & Vinegar dressing on there.  I usually make my own dressing but have this in the fridge for when I don't feel like it. 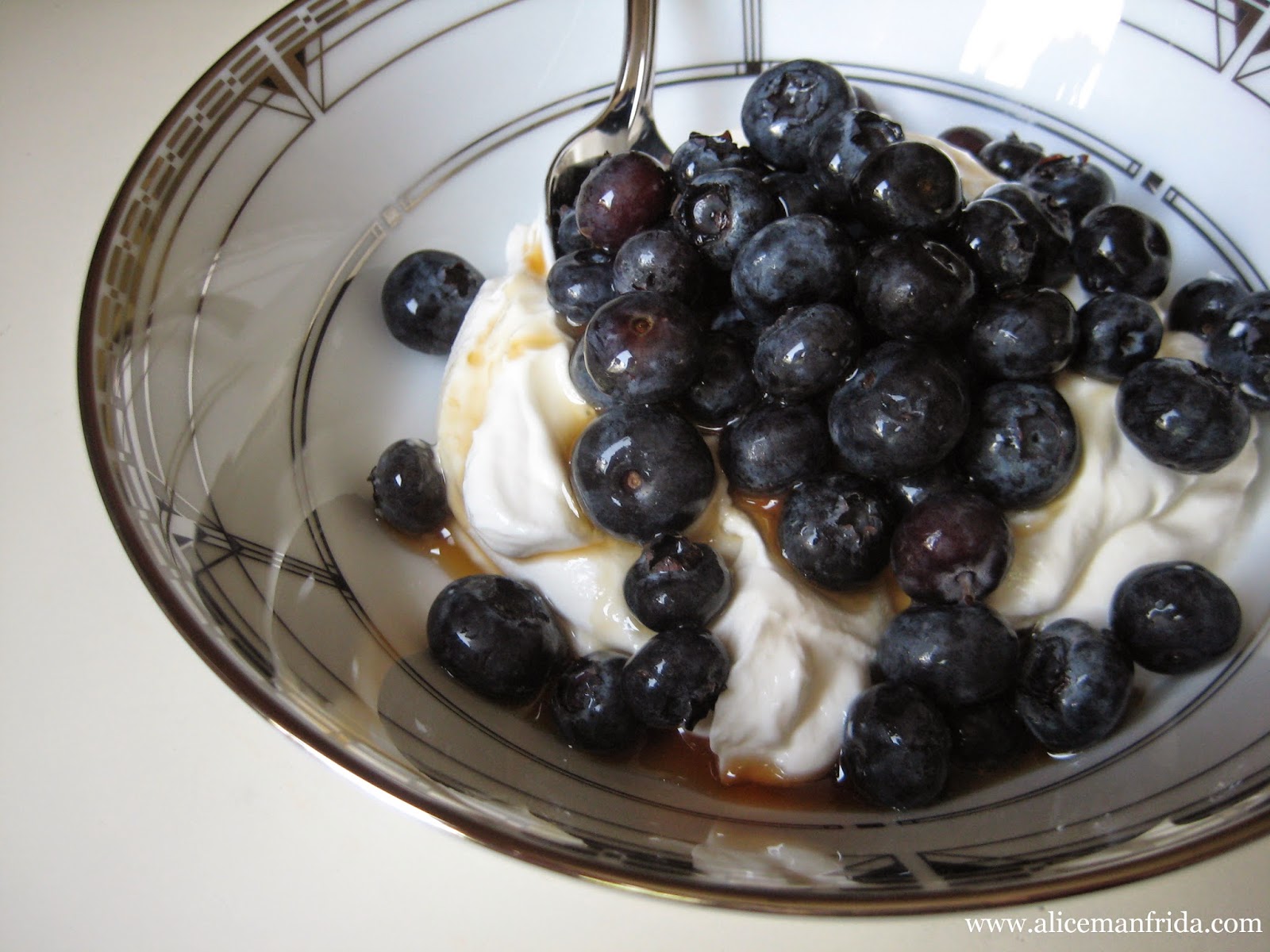 Then, because salad isn't that filling, I had yogurt with maple syrup and one million blueberries. 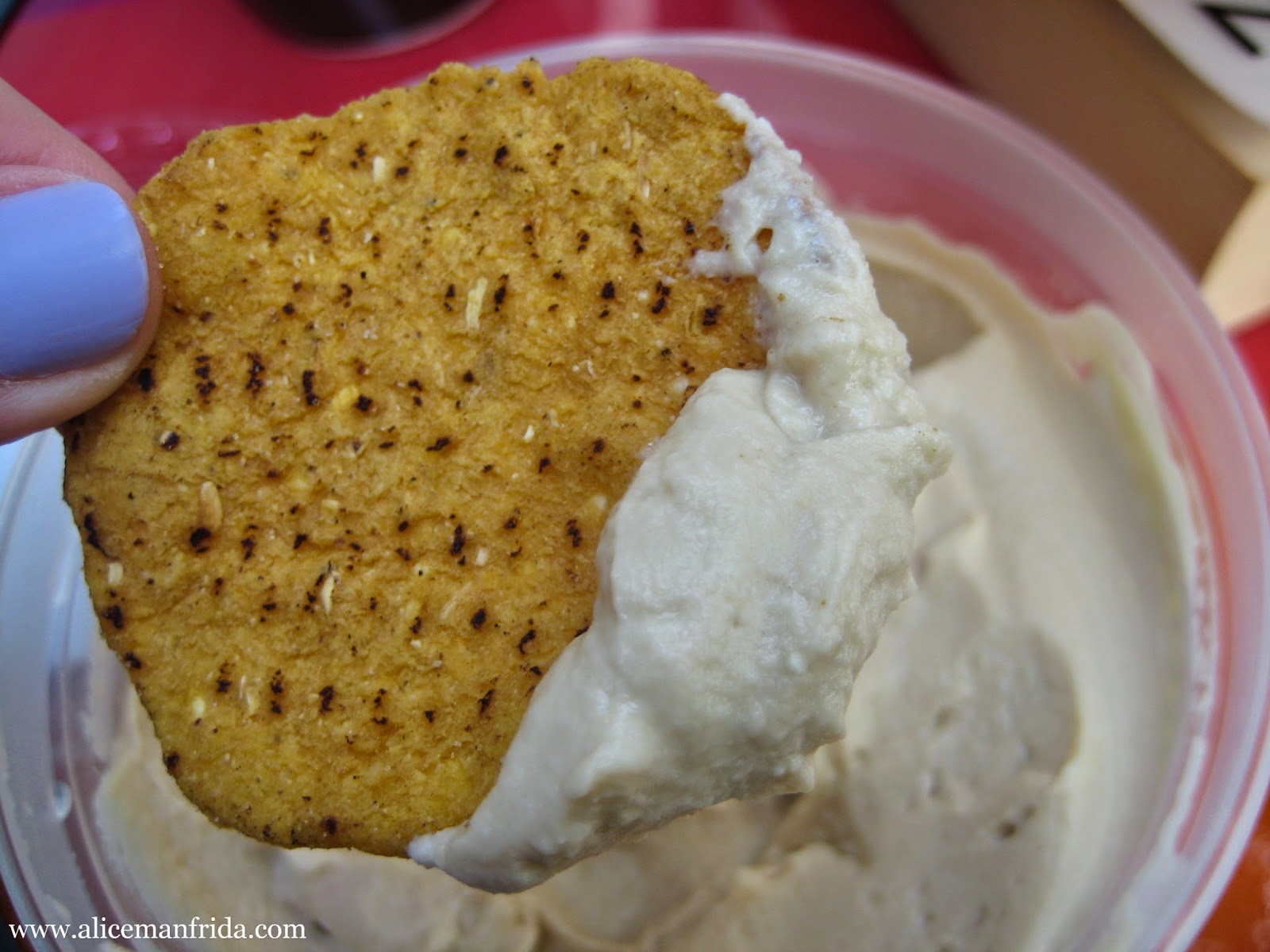 I was falling asleep around 3:00pm so I gave up and had a coffee.  I drank it outside and ate sweet potato chips with extra garlicky hummus and tried to soak up some sunshine. 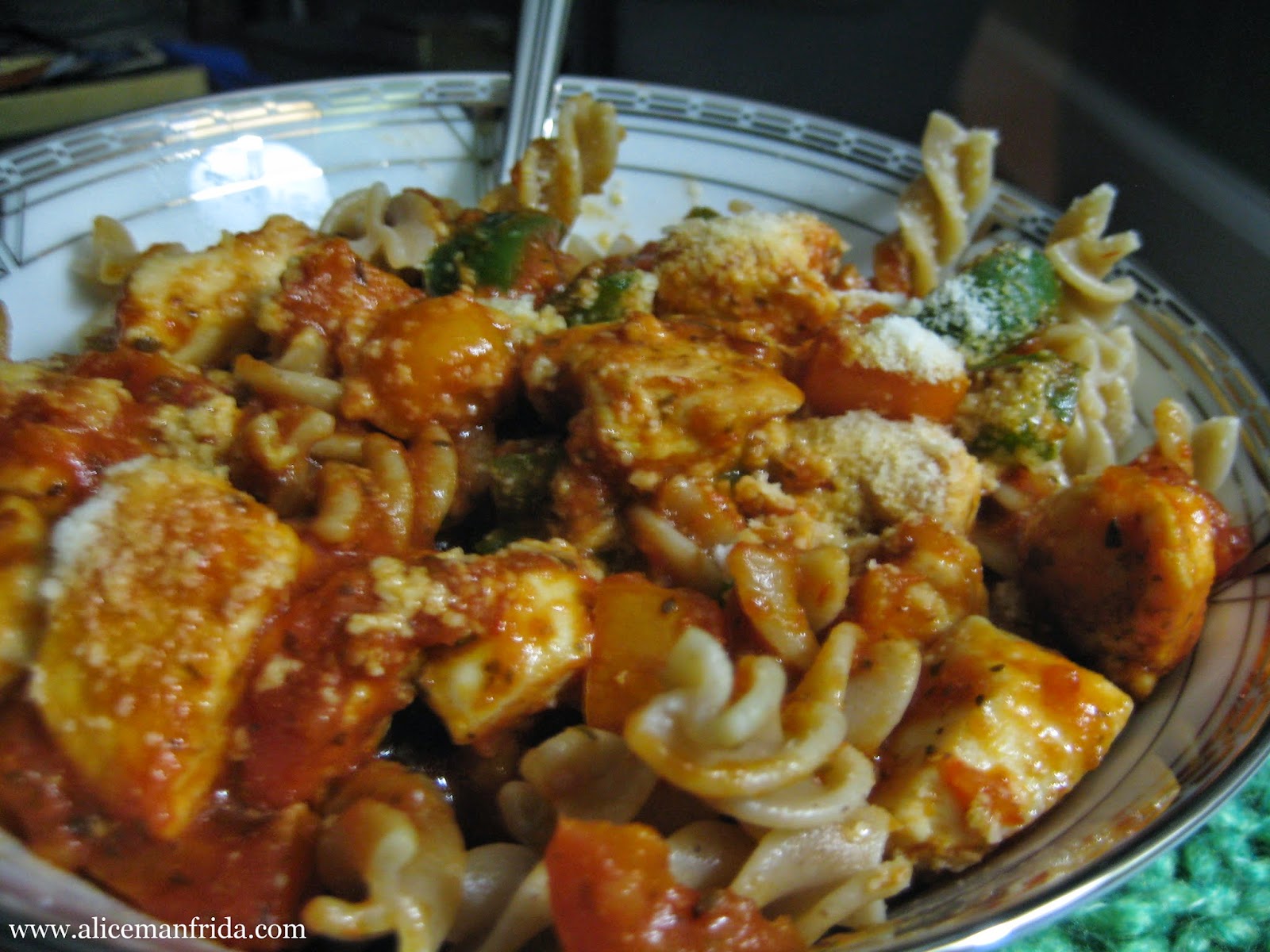 Supper was chicken, peppers, pasta, tomato sauce and Parmesan cheese.  I ate it on the couch while watching YouTube videos and then I ate a piece of birthday cake for dessert.  I didn't take a picture of the cake because I ate it.