This weekend I was at PAXEast, which is a gaming convention held in Boston, MA.  I went with my husband and we were able to meet up with some of my friends and some of his so we had a lot of fun.  We only got tickets for Friday and Saturday and used Sunday as a sleep-it-off day.  I didn't want to spend all of my money on expensive convention center food so I packed a giant amount of snacks to bring.  Most of them were healthy things like nuts, fruit and protein bars but then, because nothing goes with standing in long lines and wandering around the expo hall like sugar...I baked a million chocolate chip cookies. 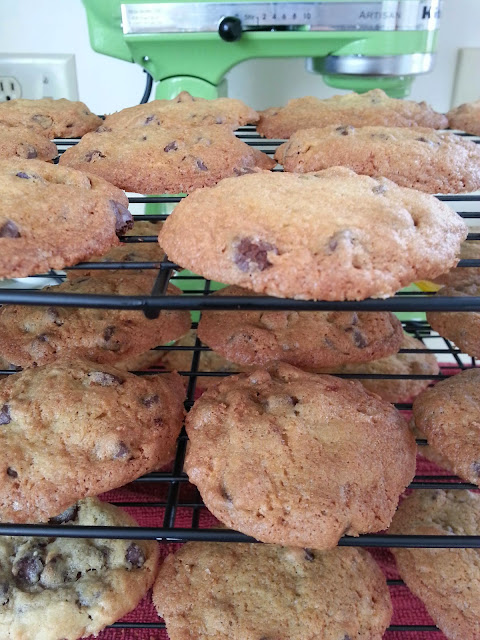 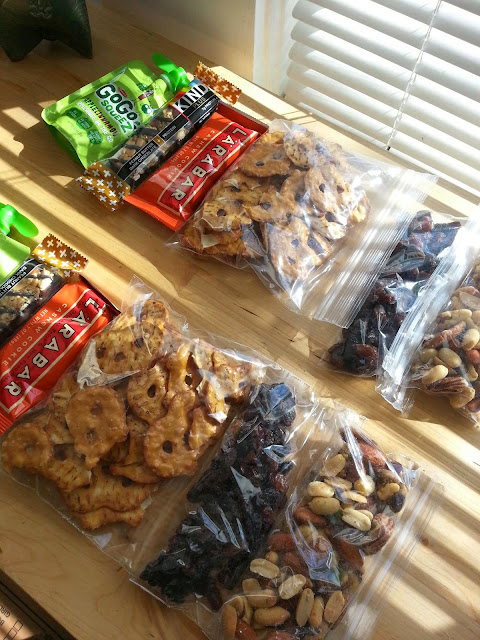 The entire weekend was completely sold out so it was packed even on Friday morning.  I went to a couple of interesting panels including one about working on creative projects and one on branding and social media.  THEN I BOUGHT THESE AWESOME GUNNARS!!!!  I got the Phenom style in graphite with the crystalline lenses.  They are awesome because they reduce computer glare and honestly feel like a snuggle for your eyeballs.  I've been wearing them all morning and so far so good. 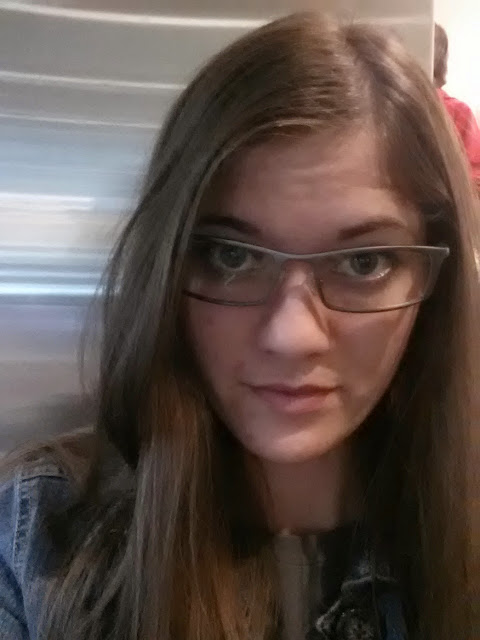 After exploring the tabletop gaming area my legs needed a break and so did my phone battery.  Conveniently there was an unoccupied outlet right next to a good spot to people watch so I saw a ton of awesome cosplay.  The best were two little boys dressed as Mario and Luigi striking a pose for people to take pictures.  I'd guess they were about six.  After the humans and the electronics were rested and recharged, we went out for nachos, beer and dinner before one more panel and a sleepy ride home.