I'm so excited!  There is a rug in my living room!  My television isn't sitting on the floor!

The rug and the piece that the television is on are both from Crate&Barrel.  This is really exciting because the only furniture that moved into this place with us back in September was a small dining room table, a desk and chair, and one of those Poang chairs from Ikea that every bachelor pad has at least one of.  Slowly rooms have been filling up over the past seven months and it finally feels comfortable in here. 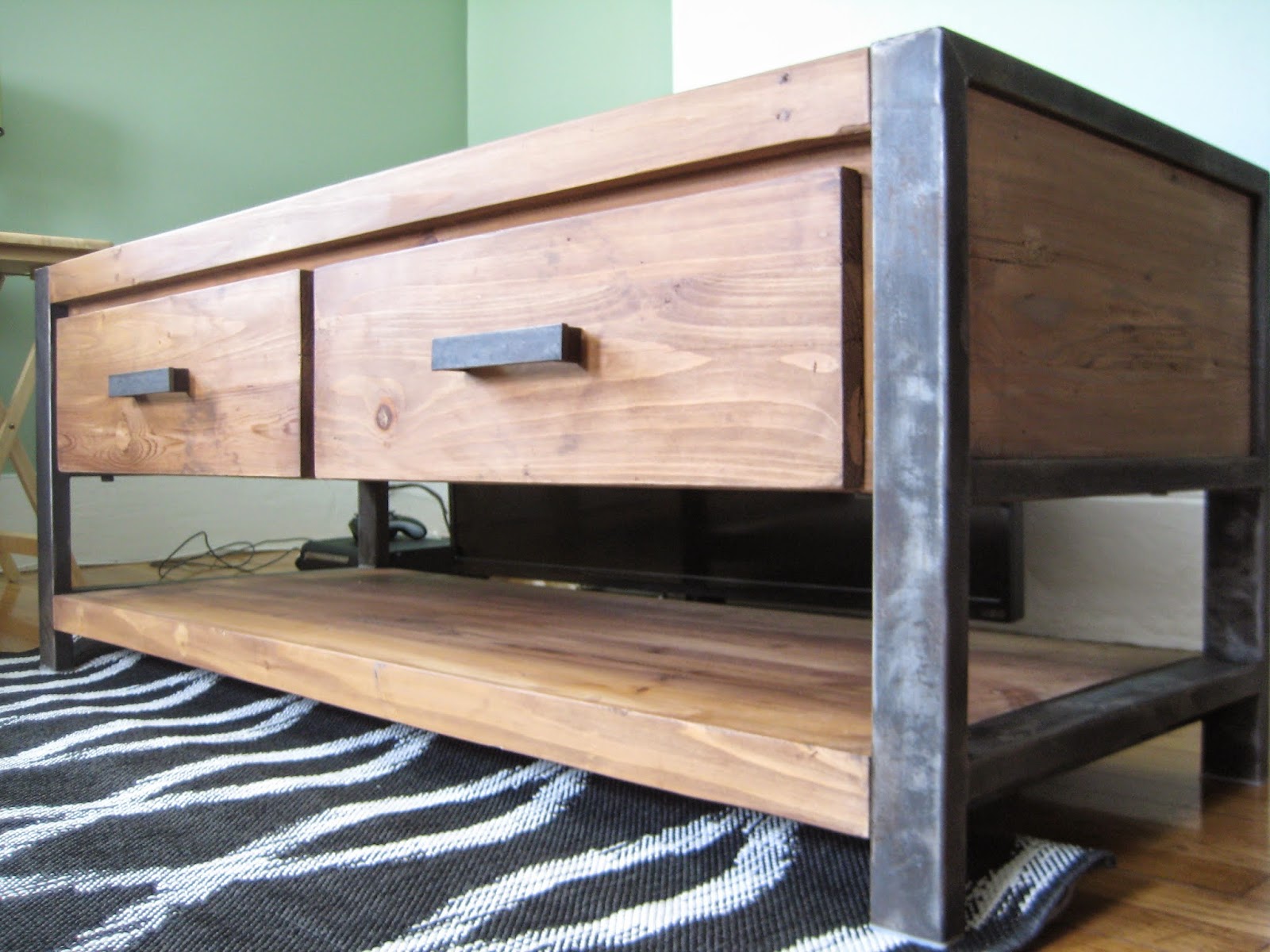 Crate&Barrel calls this an entryway bench.  It is very sturdy and the drawers are a good size.  It has been so annoying to watch a movie with the TV on the floor all these months.  The consoles are on the bottom shelf and one drawer is for video games and the other drawer has controllers, headset, and other accessories. 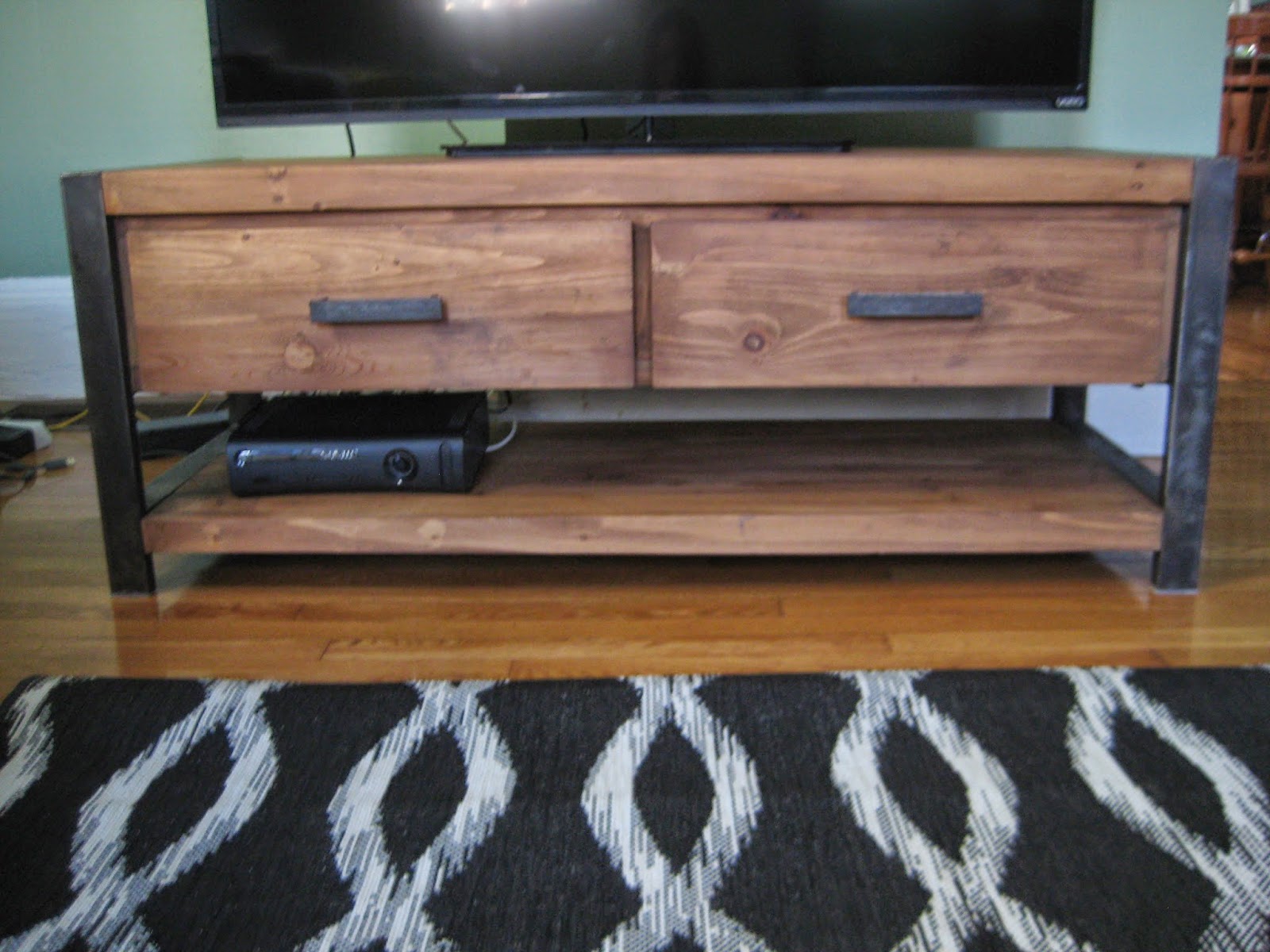 This wall is awkward because the middle comes out into the room and has a vent on it, the doorway is on one side, and there is an intake vent on the floor on the other side where the wall pushed back.  The space behind the TV is empty so that we don't cover up the vent but it is pushed over to the left so that we don't cover the vent on the wall either.  Now that the TV is elevated, I can actually see it from wherever I am sitting.  When it was on the floor the couch blocked part of it depending where I sat. 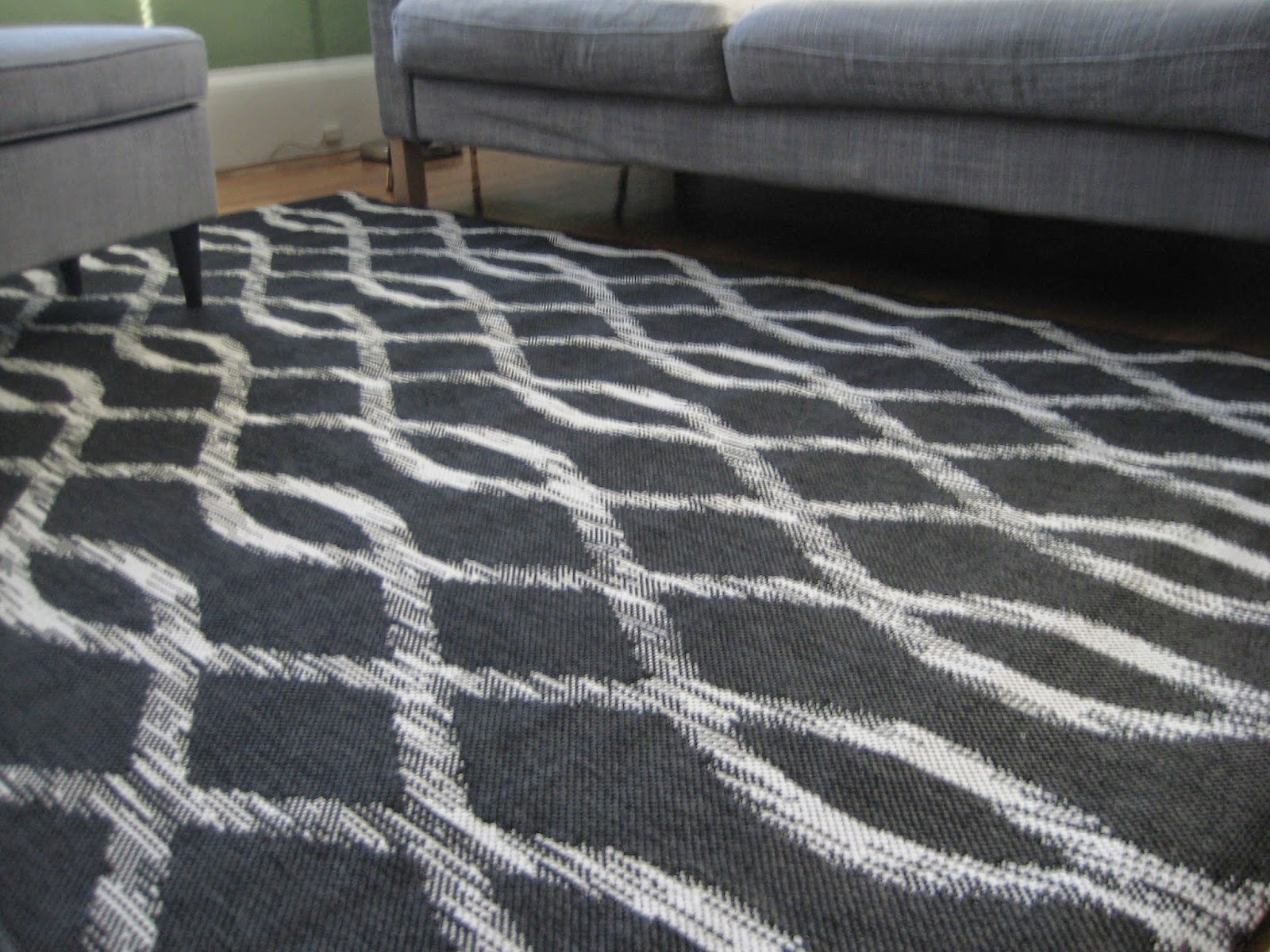 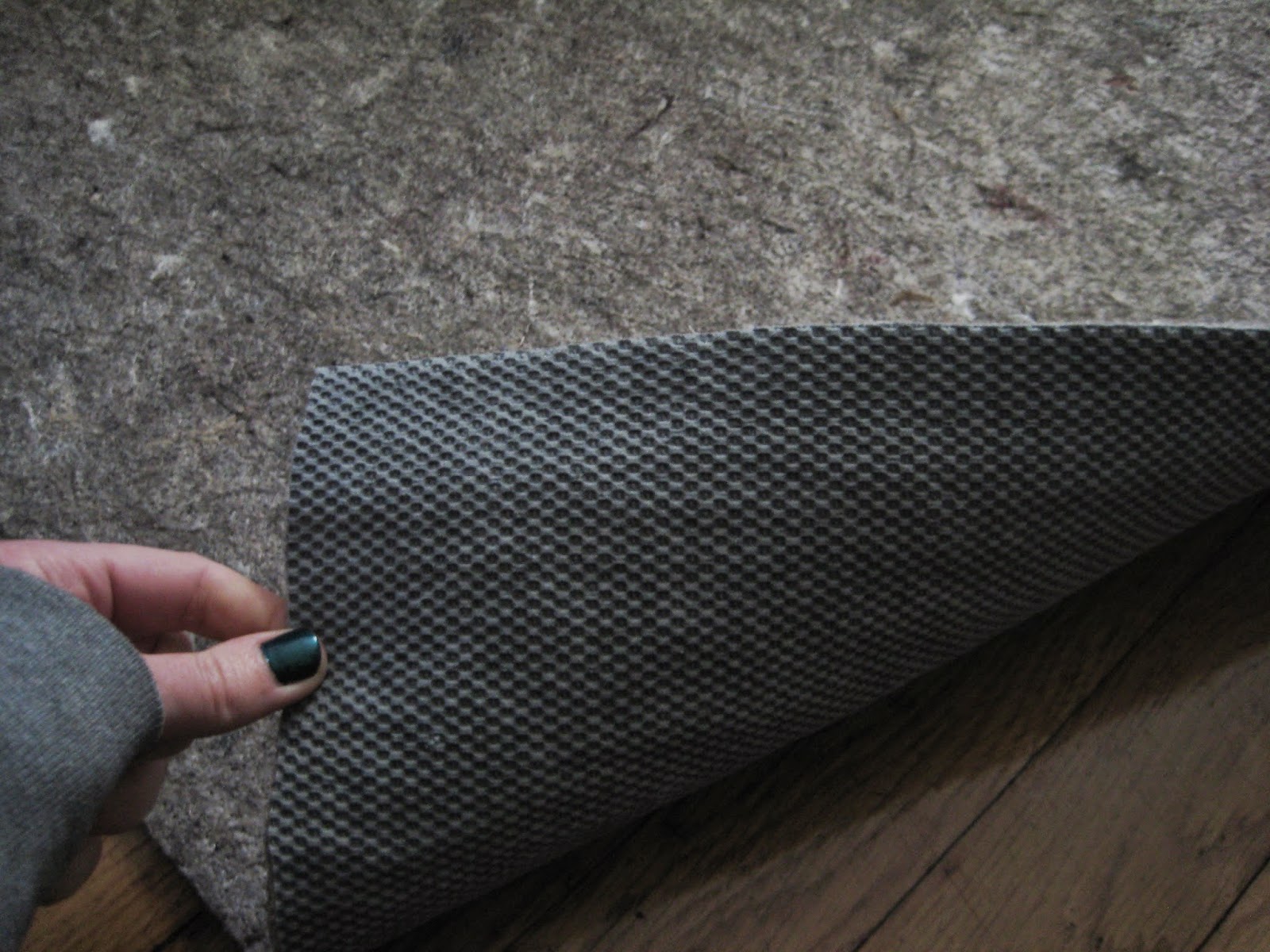 The rug is actually an indoor/outdoor rug which means that it will be easy to clean when I inevitably spill drinks all over it.  The woman who placed the order said that we can literally take it out in the yard and hose it down if we want to!  It isn't plush at all so there is a thick pad under it to make it more squishy and comfy.  The pad is actually really nice because the bottom of it is non-slip.  In the past I've always had the non-slip stuff, then a pad, then the rug, which was really hard to line up and was a huge pain every time I wanted to pull it up to vacuum or rearrange the furniture.